Trent Johnson remembers the late 1990s when it was effortless to get wealthy Calgarians from the oilpatch to invest their money in the tech sector. At the time, oil prices had sunk to just $12 a barrel and the dot-com boom was underway with internet-related stocks skyrocketing in value.

“I was getting stopped on the street by people saying, ‘How do I get into the tech sector?'” said Johnson, the founder of liveweb.io, which embeds live video messaging services directly into websites.

The oil industry is struggling yet again, with weak prices for the majority of the past six years, but there hasn’t been a renaissance of money flowing into the tech sector.

That’s left many startups in Calgary lamenting the challenge they face in luring investment from the city’s well-to-do, who built their fortunes from oil and gas.

There are a variety of reasons why, including how those from the energy industry can be risk averse to investing outside their comfort zone and are confident the oil and gas sector will rebound.

The terminology and valuation is also completely different.

Before investing in an oil venture, there is often a focus on the number of wells, production, potential reserves and geology. In the tech sector, especially with early-stage startups, the spotlight is often on the idea.

It’s a situation that appears to be starting to change, in part, because of recent successes.

In the past 22 months, the city has had four so-called unicorns, the rare feat of a privately held startup reaching a valuation of $1 billion.

The list includes the sale of stock plan services company Solium Capital to Morgan Stanley for $1.1 billion in 2019 as well as a $1-billion deal between medical research firm Parvus Therapeutics and San Francisco-based biotechnology company Genentech the same year.

There was also the sale of data and analytics provider RS Energy Group to Genstar Capital in 2020 for a reported $1-billion US.

The most recent example is Benevity Inc., reaching a value of $1.1-billion US, after a controlling interest was sold late last year to British private equity firm HG Capital LLP.

WATCH: ‘The magic of the new economy is we can create these billion-dollar valuations in under a decade’ 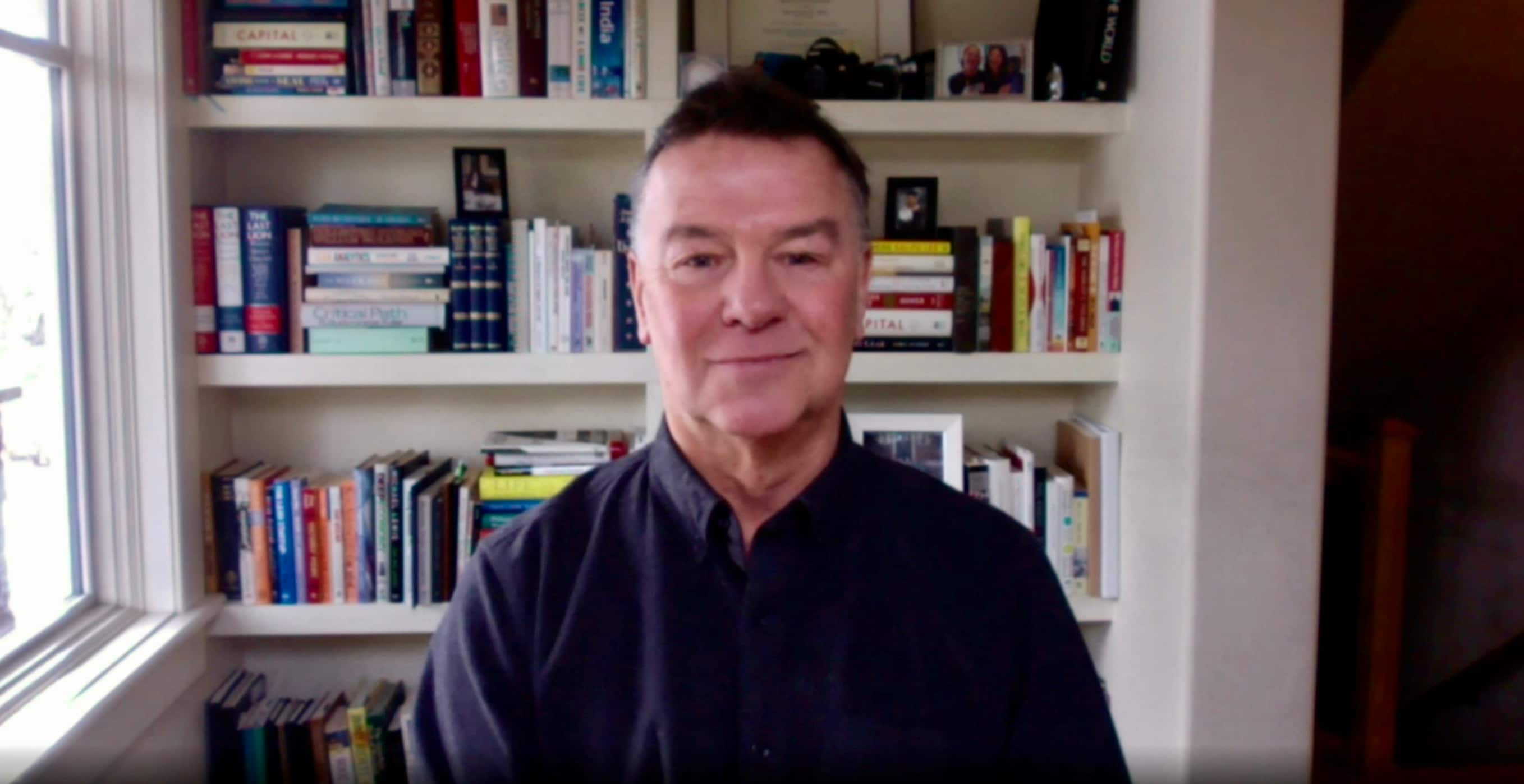 The Calgary tech entrepreneur says investing in an early-stage startup is a high-risk, high-reward situation. 1:09

“Not a lot of cities can stand up and say that, and particularly during really difficult times,” said Mary Moran, with Calgary Economic Development, about the unicorns.

All the recent attention on those successes is helping to lure more investment, she said, from in and outside the city. That includes interest from the oilpatch, although experts say there is still considerably more work to be done to increase that support.

Johnson, with liveweb.io, was able to attract two prominent oilpatch leaders as investors in his company in the spring of last year, Suncor Energy CEO Mark Little and industry veteran Jim Gray.

In an interview, Little described how different the two sectors can be. When he makes an investment with Suncor, it’s often a multi-billion-dollar decision on an oil-and-gas project that will last several decades, such as the Fort Hills oilsands facility, which cost $17 billion and is expected to operate for 50 years.

His personal investment in liveweb.io is not only much smaller but higher risk, and will likely be deemed a success or failure within a few years.

Instead of investing in major infrastructure, it’s putting money behind a team of 11 trying to prove a thesis.

“Tech is just totally different. Frankly, I’m not a very good expert at it, I’m just learning as I go,” said Little in an interview.

He made the investment after meeting tech entrepreneurs across the country who explained the need to support and encourage startups in Canada, in part to help diversify the economy, keep tech firms from leaving the country and support the next generation of business leaders.

It’s why he chose for the first time to be a so-called “angel” investor, providing capital for an early stage startup, usually in exchange for convertible debt or an ownership stake.

“I’m actually quite excited about it and I’ve been super impressed with the organization, but it’s a whole new world from the world that I come from,” he said.

While the differences between tech and the oilpatch are plentiful, Gray sees the similarities between the two sectors as well. He can relate to what startups have to go through by his own experience trying to launch a junior energy company in the 1970s, Canadian Hunter Exploration.

He remembers repeatedly pitching his idea and the setbacks of drilling dry wells. He also considers the oilpatch to be a tech industry itself because of all the innovation and advancements in drilling technology and the oilsands, among many other examples.

“My whole area of life has been in the energy business, mainly natural gas, but it’s been closely affiliated with technology, all the way,” said Gray.

The 87-year-old said he doesn’t need to understand a company at a high level before deciding whether to support it.

“I love it. I’m having fun. I’m invested in several other startups and mainly it’s based on the people, the trust, and my gut sense about their business,” he said.

“Once I start trusting most people, I stick with them and I will have their back if things fail, and I’ll be with them and give them all the credit if things turn out for the better.”

The disconnect between the tech sector and potential investors is partially the responsibility of those at startups to effectively communicate not only their idea, but help people understand how to successfully participate and invest in the new economy, said Johnson.

Potential investors need to be aware of the high-risk, high-reward situation of an early-stage startup and how they are often investing in an experiment.

“I’ve said to many many investors, ‘We’re going to either provide an above-average return for you, which is our goal, or you’re going to have a tax writeoff. This is likely a binary outcome. And if you can’t afford to lose this money, please don’t even consider it.'”

Get your gifts in the mail early this holiday season, Canada Post warns