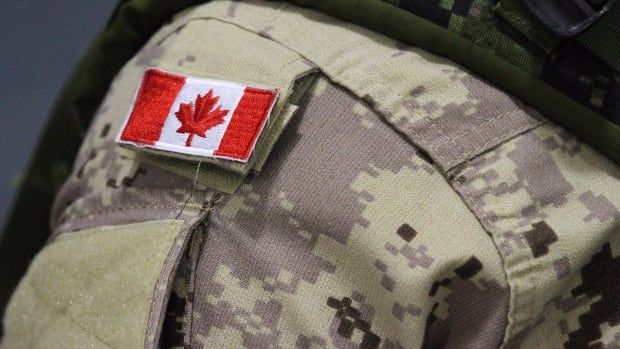 A new research report by the Department of National Defence suggests the longer the COVID-19 pandemic rages, the stronger right-wing extremism and other threats in Canada and around the world are likely to become.

The report prepared by the Defence Department’s research arm lays out a range of political, economic and security challenges that could emerge — or become more prominent — depending on how long the pandemic goes on.

To that end, it looks at what may happen in a best-case scenario, which would see COVID-19 brought under control by the end of this year, as well as the potential ramifications should the pandemic last past 2023 and — as a worst case — 2025.

The best-case scenario would see effective vaccines rolled out quickly, which would not only kickstart a strong economic recovery but also boost trust in the governments, international institutions and science that ended the pandemic.

Yet even if that happens, reads the Defence Research and Development Canada report, “we can expect that the adversarial states will remain those already identified as such prior to the pandemic, including China, Iran, North Korea and Russia.”

The same is true for right-wing extremism, which the report prepared in October for NATO military alliance planners says is already on the rise around the world — and is likely to continue to rise, particularly the longer COVID-19 remains out of control.

The federal Liberal government has identified the rise of right-wing extremism and hate as a major threat to Canada, while the Canadian Armed Forces has started working to weed such behaviour and ideology from its ranks.

Public trust in democracies at risk

Public trust in governments, particularly in democracies such as Canada, will also likely suffer the longer the pandemic remains, according to the report, along with confidence in international organizations like the United Nations and NATO.

“The world will continue to experience conflict regardless of which future is closest to the events that transpire in the coming years,” the report says. “Clearly, conflict can be expected to be more prevalent and increasingly violent in a baseline and more still in a worst case than in a best-case-type outcome.”

The international community’s ability to respond to such conflicts, whether they are wars between countries or inside them, will similarly be negatively affected based on the state of the pandemic.

“The pandemic has acted to accelerate existing global trends so it follows that the longer and more severely it plays out, the greater the impact will be on international security,” the report says.

“Military planners would be wise to keep this metric in mind as they consider the challenges that their nations and the NATO alliance faces.”