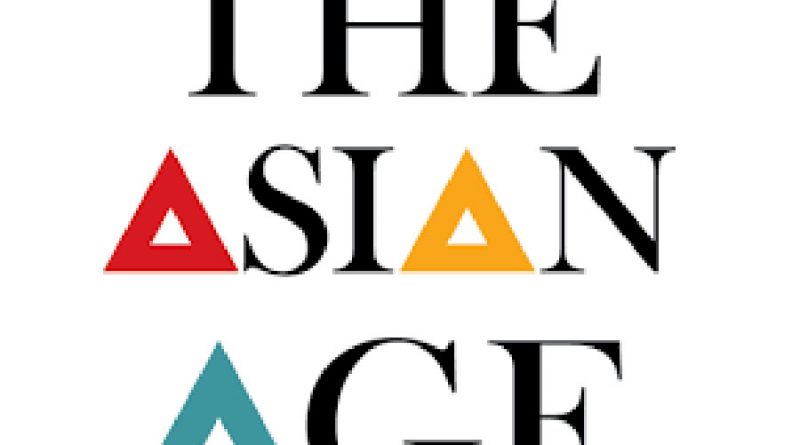 Sony Corp will close a factory in Malaysia next year to consolidate its operations in its other plant in the state for efficiency, the Japanese electronics giant said on Saturday. The company told Reuters in an email that it always takes into account market conditions, business growth potential and other factors, as part of a continuous review of its investments and business operations.

“As part of this review, Sony will consolidate its manufacturing operations by transferring its operations in Penang to Selangor, to further enhance operational efficiency,” said Penang-based Human Resources Division head Ric Ong.

Operations at the plant will end by Sept. 30 and it will shut by the end of March 2022, affecting about 3,600 employees in Penang.Some of the Penang employees will be transferred to the other plant, Penang’s trade chairman Abdul Halim Hussain told local news portal FMT on Thursday.

Penang in northern Peninsular Malaysia has for decades been a manufacturing hub to many foreign electrical and electronics brands, including Intel Corp, Panasonic Corp and Dell Technologies Inc.Sony began operations in Malaysia in October 1973, marketing, selling and servicing consumer electronics products, as well as broadcast and professional products and solutions, its website said.The Penang plant mainly produces home audio, network Walkman, headphones and battery products, while the Selangor plant near the capital Kuala Lumpur manufactures LCD TV, Blu-ray Player and other key components. 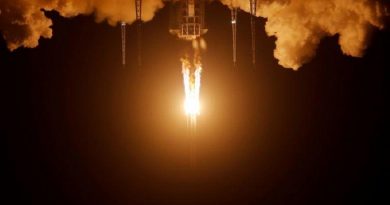 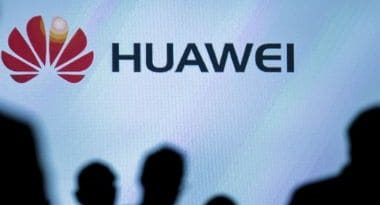