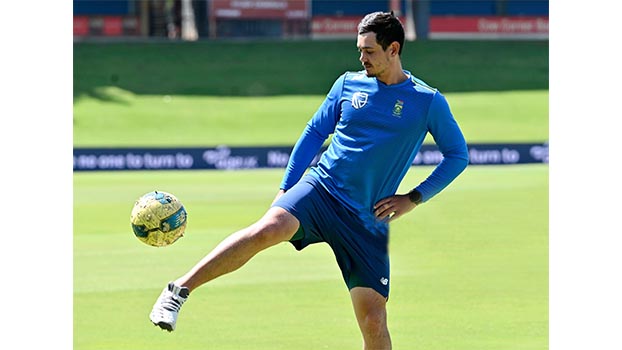 South Africa return to the test arena for the first time in 11 months on Saturday hoping to arrest a dismal slide in the five-day game and with revenge on their minds as they host Sri Lanka in the first of a two-test series at Centurion Park, reports Reuters.

They have lost eight of their last nine tests, a run that began in February 2019 with a shock 2-0 home defeat by Sri Lanka who became the first Asian side to win a series in the country. They have slipped to number six in the world, behind fifth-placed Sri Lanka, and have a host of questions to answer, not least around a brittle top six and the balance of the side.

“We’ve got a young team,” captain Quinton de Kock said this week. “We need our younger guys to come through and learn fast so we can have a structured team. “That’s what I would hope for from this season, for the new guys to come in and start scoring runs and putting up their hands.”

They start the first test without key fast bowler Kagiso Rabada, who has a groin problem, but will be buoyed by the fact both matches will be played on fast, bouncy Highveld pitches.

Left-arm seamer Beuran Hendricks has been withdrawn from the squad along with batsman Keegan Petersen. Neither player entered the tour bubble when the players gathered on Saturday, after two positive COVID-19 results were detected last week.

The make-up of Sri Lanka’s side is much harder to predict after they brought a squad of 21 players “to cover all positions”, according to coach Mickey Arthur. They are missing injured stalwart Angelo Mathews and Oshada Fernando in their top-six batting lineup, but Arthur is upbeat about their ability to cope with South Africa’s quicks.

“We have had camps and intra-squad games and have tried to keep the players as sharp as they can be,” he said.

“We’ve got good seam bowling, good spin bowling and I am confident our top six batsmen can handle the conditions.” 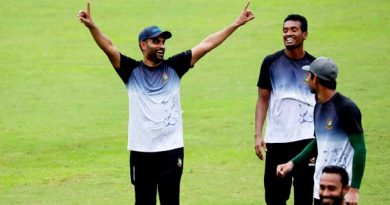 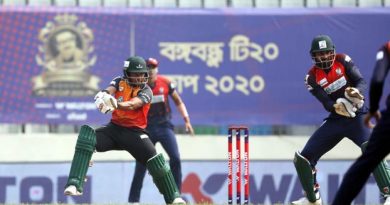 Zakir Hasan leads Khulna to second spot on the table 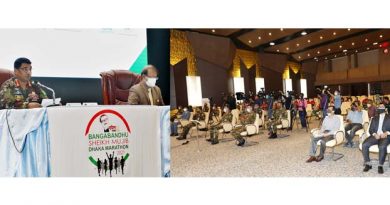