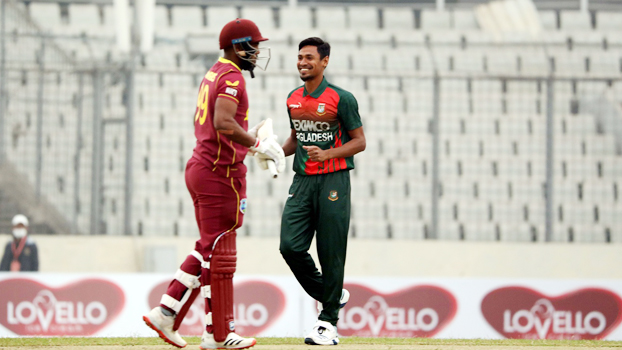 West Indies skipper Jason Mohammed has urged his batsman to put up a better performance with the bat in order to stay alive in the ODI series against Bangladesh.

The hosts played an international fixture after a gap of 10 months and started off on a perfect note by crushing the visitors in the first ODI. Bowling out West Indies for just 122 helped them earn a comprehensive six-wicket win and take a 1-0 lead in the three-match series.

Jason, the stand-in skipper of West Indies, said that they need to bat with more purpose to make a comeback in the series. “I think we are going to discuss things and see what the best plan is to come up with,” he said ahead of the second ODI. “We have to try to put little bit more runs on the board and hopefully next game, we can put in a better performance with the bat.

“We have to give ourselves a little bit more time. It is difficult to score in the middle overs with the spinners so negotiating that part of the innings is going to be crucial for us and obviously we need to play that period of bowling a little better,” he said while adding that he was impressed with the way debutant left-arm spinner Akeal Hosein bowled, who grabbed three wickets.

“Akeal was a standout on his debut. He took three crucial wickets for us. He was economical too.”

The young left-arm spinner echoed the sentiments of his skipper, urging the batting unit to give the bowlers some runs so that they can put up a fight against the hosts.

“It was a good experience. We went out there, gave it our all. Unfortunately we didn’t get the result, so hopefully we can bounce back strongly in the next game,” said Akeal.

“I think we definitely need to put on a bigger score. We bowled well, so it is just to give the bowlers something to work with. Hopefully that happens in the next match. I was happy with my performance but having said that, not being able to take my team to victory, will always be in the back of your mind,” he added.

The two teams will clash again at the Sher-e-Bangla National Stadium on Friday (January 22) and later move to Chattogram to play the final game of the series on January 25. 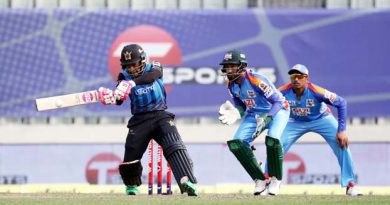 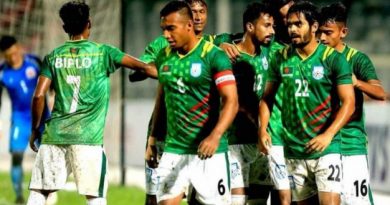