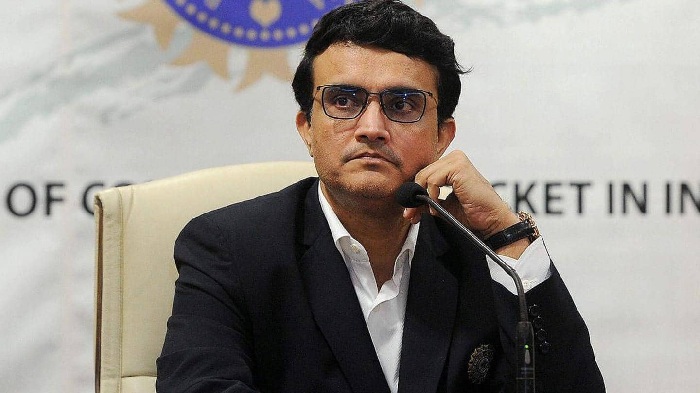 Former India captain and BCCI president Sourav Ganguly is “stable and under close observation” after undergoing another angioplasty, this time at the Apollo Gleneagles hospital in Kolkata, on Thursday.

Ganguly had been admitted to the hospital on Wednesday after complaining of “chest discomfort”.

“The procedure was uneventful. Mr. Ganguly is stable and under close observation.”

Earlier in the month, Ganguly had been admitted to the city’s Woodlands Hospital for treatment for a similar complaint, later described as a heart attack by doctors. He was said to have recovered after the first angioplasty.

The MD and CEO of Woodlands Hospital, Dr Rupali Basu, had said at the time that Ganguly had no known comorbidities, but a family history of heart diseases, and that he had tested negative for Covid-19. His brother, former Bengal cricketer and current Cricket Association of Bengal joint secretary Snehasish Ganguly, underwent a successful angioplasty last week, also at the Apollo Gleneagles Hospital.

One of the expert consultants, renowned cardiologist Dr Devi Shetty, had said during the discharge that Ganguly had no heart damage.

“Did he have a heart damage? No. He had a blockage and he was getting some discomfort, but at the right time he landed in the right hospital and he had the right treatment,” Shetty had said at the time. “His heart is today as strong as it was when Sourav was 20 years old. I want everyone to understand that he didn’t have a major cardiac event which has damaged his heart. He has a very, very strong heart.” 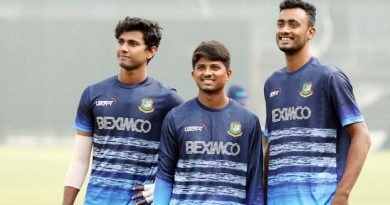 Newcomers keen to cement their place in national team