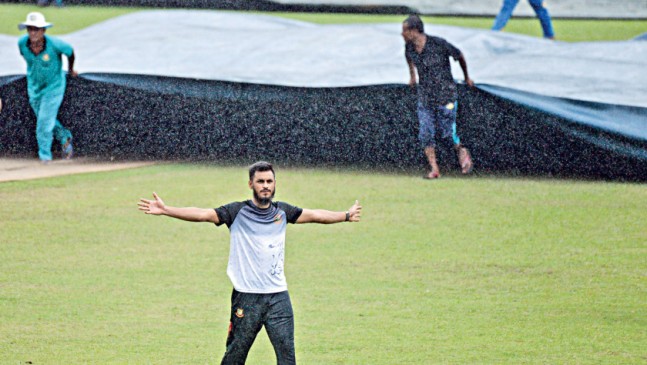 Although the final of the BCB President’s Cup, originally scheduled for today, was rescheduled to Sunday taking into consideration the weather forecast over the next 72 hours, there remains a positive vibe from players and management regarding the 50-over tournament.

The three-team tournament, orgainised by the BCB in an attempt to get the local players back into cricket, has been more than just a way of playing for most players after a long seven-month break. Even Mahmudullah Riyad, skipper of Mahmudullah XI, pointed out that players trying to outperform each other in the intra-squad tournament was a positive takeaway.

“Although it is a practice tournament, I think that all the players played with utmost seriousness and competitiveness. There was this competitiveness in every player; we tried to outperform each other and in that sense this was a really good tournament for us,” Mahmudullah said yesterday.

The level has not been equal to that of an international competition — justifiable given the BCB President’s Cup is just an intra-squad tournament. But the competitiveness among players and seriousness demonstrated by them throughout has not gone unnoticed by Bangladesh head coach Russell Domingo.

“The tournament has been played with fantastic intensity. I am very happy with how hard the guys have been trying on the field; the way the bowlers have bowled. It sure would have been nice to have got some more runs but I think everyone must understand that the players have not played any competitive cricket for nearly seven months,” Domingo said during a virtual press conference yesterday.

Domingo also jumped in to defend his players when questions were raised about frequent top-order failure — a common trait in the ongoing BCB President’s Cup.

“I think that’s a bit of an unfair question. You have to remember that the guys have not played cricket for seven months. There is no doubt that they will get better and will start playing as a unit. The most important thing for me is that they are getting some game time. Their performances are not that important as far as I am concerned. I’d like the media to show some support and not harshly judge them on performances based on 10 days of cricket as they have not been playing cricket for seven months on such tough-ish wickets,” said Domingo.

Domingo was also more than happy to take into account positives such as the impressive performances of the fast bowlers.

“That’s a positive question. Well done,” chuckled Domingo after being asked to have his say about the fast bowlers’ dominance in the tournament. “We have been trying to find some good, young fast bowlers for the last seven or eight months. Now we are developing good fast bowlers and I think they will be competitive on the international stage.”

Najmul Hossain Shanto, skipper of Najmul XI, hoped for another positive performance from his side in the final. “There have been a lot of positives in the tournament. There were some good innings from Mushfiqur [Rahim] bhai, from Afif Hossain and also from the likes of Towhid Hridoy and Irfan Shukkur. In the bowling department, the likes of Taskin [Ahmed] bhai, Al-Amin [Hossain] bhai and Nayeem [Hasan] have put in some good performances which ultimately created healthy competition among us. I hope that we can also play the final with a positive mental set-up.” 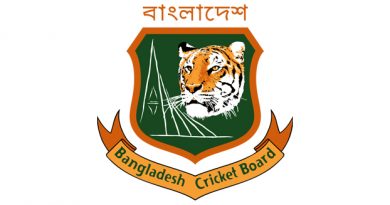 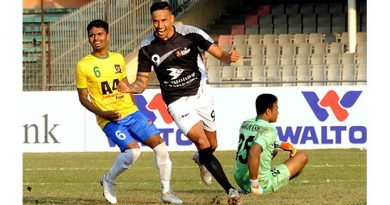