Bangladesh Cricket Board said that they will invite international broadcasters to cover the upcoming Bangabandhu T20 tournament, report agencies.

BCB took their first official move to launch the tournament to launch the domestic T20 tournament, slated in November-December by putting up advertisement for Expression of Interest (EOI) from reputed business houses, companies, parties, agencies, consortiums and individuals for team’s sponsorship rights of the five participating teams of the tournament on October 27 and asked interested parties to submit the EOI to the BCB head quarter by through hand or courier November 1.

BCB looks adamant to host the five-team T-20 tournament after successfully completing the three-team 50-over competition under the new-normal environment that includes keeping the cricketers and the members of the team management under the bio-bubble by isolating them in a hotel during the entire tournament.

BCB had earlier announced that there will be no BPL, country’s lone franchise-based T20 tournament, this year while they opted to launch the proposed domestic T20 competition as second part of their resumption plan before bring domestic cricket in broader scale across the country.

Maybe someone can take it for digital content. Or can take broadcasts or productions separately,” he added. 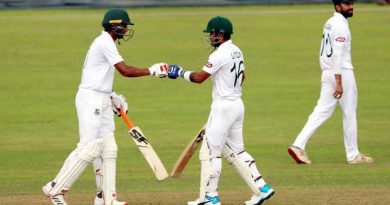 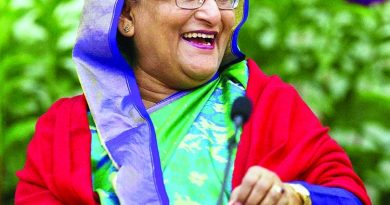