The thrilling excitement of T20 cricket will once again hit the pitch as much-anticipated Bangabandhu T20 Cup will kick off on Tuesday (today). The event is the part of the continuing initiatives of the BCB, aiming at a gradual resumption of normal cricketing activities which have been disrupted since March this year due to the Covid-19 pandemic.

In the first match of the five-team tournament, Mushfiqur Rahim’s Beximco Dhaka will lock horns with Najmul Hossain Shanto’s Minister Group Rajshahi. While in the second match of the day, Tamim Iqbal’s Fortune Barisal will confront Mahmudullah Riyad’s Gemcon Khulna.

One of the big attractions of the start of this tournament, is the return of country’s ace all-rounder Shakib Al Hasan to competitive cricket following the end of his ban. Shakib will play for Mahmdullah’s Gemcon Khulna. It will be the first time that Shakib steps onto the pitch to play a match since his ban.

All the matches of the tourney will be played at the Sher-e-Bangla National Stadium. The first match will commence at 1:30 pm, while the second game will start at 6:30 pm. State run Bangladesh Television and country’s new sports channel T Sports will telecast the matches live.

Beximco Dhaka’s team is mostly comprised of good quality youngsters. However, with Mushfiqur at the helm, their batting line-up looks both exciting and dependable. They also have a balanced bowling line-up with Nayeem Hasan and Rubel Hossain to lead the spin and pace department respectively.

For Minister Group Rajshahi, a lot will depend on skipper Najmul Hossain Shanto, Nurul Hasan, Mahedi Hasan and Mohammad Saifuddin to make leaps and bounds in the tournament. They are one of the underdogs of this tourney.

Gemcon Khulna is certainly the most elite team of the tourney on paper. With the likes of two ace all-rounders Shakib Al Hasan and skipper Mahmdullah RIyad in their ranks, they are undoubtedly the favourites to win this tournament.

In contrast to Gemcon Khulna, their counterpart Fortune Barisal are arguably the weakest team on paper. Despite picking Tamim, Barisal went on to take three other openers, which has left them with few middle-order options and just one all-rounder. It also made their team a bit unbalanced. Skipper Tamimexpressed his distress with his team’s players’ choices. However, he believes if everyone plays with their full potential, they can do well in this tourney. 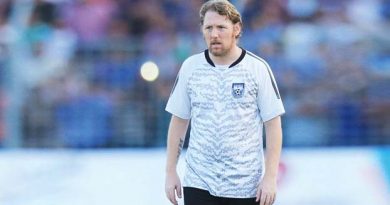 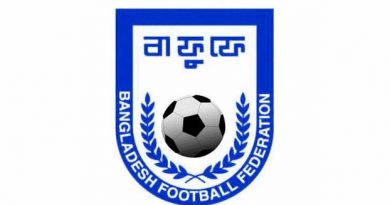