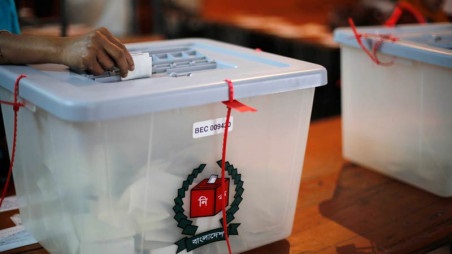 The last day for withdrawal of candidature is December 29.

Responding to a question from newsmen while announcing the schedule, the secretary said, “The Election Commission has discussed the Chittagong City Corporation’s voting primariliy, there is no need to announce a schedule here.”

The official said that only the voting date will be announced.

“The date of the vote will be announced if the commission decides. In this case, the vote may take place at the end of December. If not possible, it will be held in January,” he said.

The first round of municipal elections will be held on December 28 , Mizanur Rahman, deputy secretary of the EC secretariat and coordinator of the steering committee for the municipal general election, 2020, said today.

The last date for withdrawal of candidature is 10 December.

At present there are 329 municipalities in the country.

On December 30, 2015, polling was held simultaneously in 234 municipalities.
The term of more than 250 mayors and councilors of the municipality is coming to an end by mid-February.

According to the law, vote is required 90 days before the expiration of the terms of elected mayors and councilors in the municipality. 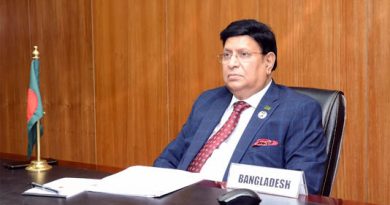 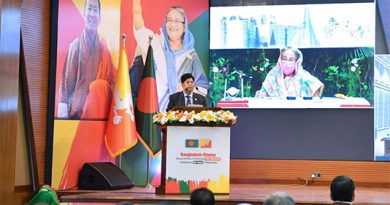