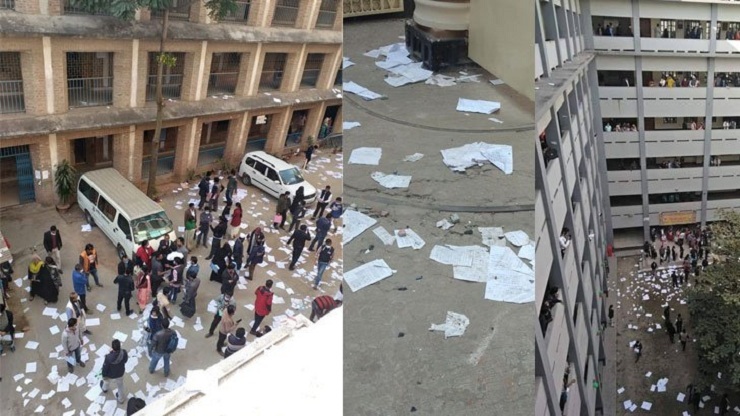 A Dhaka court on Sunday placed 24 persons on one-day remand each in connection with a case filed for vandalism during Saturday’s written test of the Bangladesh Bar Council enrollment examinations.

Dhaka Metropolitan Magistrate Mohammad Jasim issued the order after Sub-Inspector Md Dulal Hossain, also the investigation officer of the case, produced them before the court with a three-day remand prayer each in the case.

Earlier, police arrested 49 persons in connection with five cases at three police stations in the capital. Some 1,000 people were made accused in those cases.

Some examinees also prevented others from taking the test and burning their answer scripts, claiming that the questions were too hard.

They also hurled abuse at some fellow examinees, and drove away a number of invigilators to stop the exams.

Following the incident, a case was filed with Mohammadpur Police Station.

The written test was held at nine examination centres in the capital from 9:00am to 1:00pm on Saturday where around 12,858 candidates sat for the enrolment examinations.

The enrolment committee of the Bar Council on November 25 had fixed December 19 for the written test.

The written test for advocateship was scheduled for September 26, but it was deferred due to the Covid-19 pandemic. 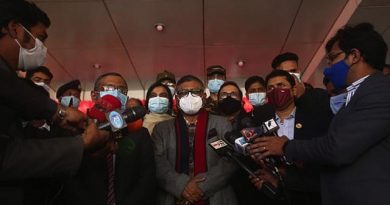 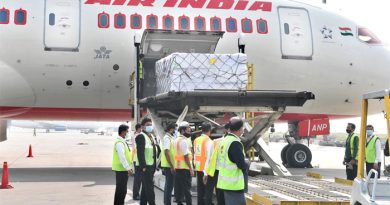 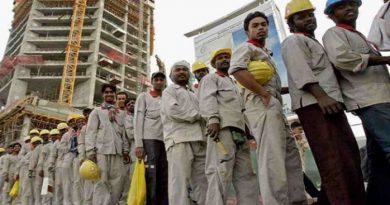