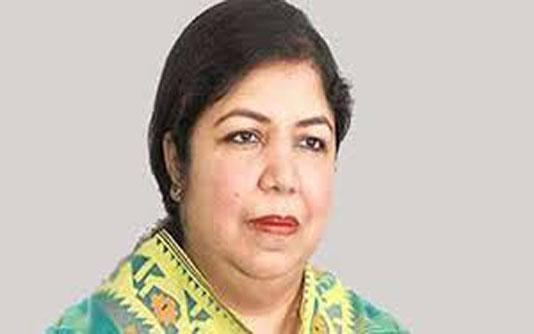 “The young generation, the lion’s share of total population, would open a new horizon of possibilities. Let the young generation take Bangladesh forward by embracing the ideology of Bangabandhu”, said the speaker.

She as the chief guest was addressing a virtual discussion titled ‘Bangladesh at Fifty: A Journey Towards Prosperity’ on the occasion of the 50th Victory Day of Bangladesh, organised by Dhaka University Alumni Association, UK.

The Speaker said Bangladesh is moving forward at an indomitable pace under the leadership of Prime Minister Sheikh Hasina and thus, even in the midst of the global pandemic, economic growth of the country has been 5.2 percent, which is lower than the previous period, but better than the neighboring countries, she added.

“The government is quite focused on creating women entrepreneurs to ensure economic empowerment of women while effective steps are being taken to keep women out of the digital divide”, she added.

Paying deep homage to Bangabandhu Sheikh Mujibur Rahman, she said, “Today’s Bangladesh, earned through 24 years of struggle, three million martyrs and the sacrifices of two lakh mothers and sisters, is not a bottomless basket now.

“The 6.15 km long Padma Bridge has been built with the firm determination of Premier Sheikh Hasina. With the full opening of Padma Bridge, the economic scenario of South Bengal will be changed.” she added. 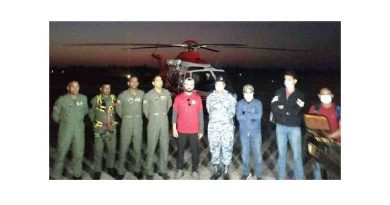