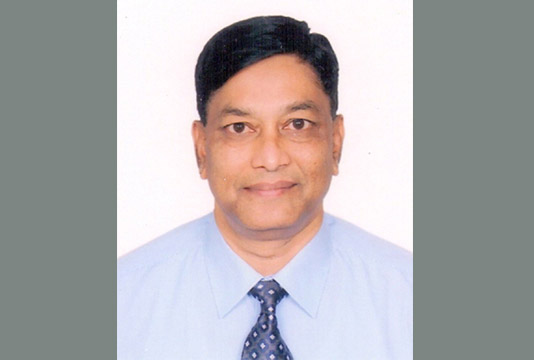 DHAKA, Dec 20, 2020 (BSS) – Election Commissioner Brigadier General (Retd) Shahadat Hossain Chowdhury today said there is no basis for the allegations made by prominent citizens or dignitaries against the Election Commission (EC).

Earlier, 42 distinguished citizens requested the head of the state to constitute Supreme Judicial Council to probe allegations of corruption and other misconduct against the EC.

“It may be purpose oriented and I don’t think there’s any basis for it. It is not sensible for ‘Sudhijan’ to present such an issue,” said the Election Commissioner while talking to the journalists at his office at Nirbachan Bhaban in city’s Agargaon area.

Asked why the dignitaries did it, he said, “They only will be able to say for what purpose they did it. It is depend on the honourable President to decide what to do about the allegations they have made to the head of the state.”

In reply to another question, Shahadat said that the present commission is trying its best to hold fair, free and neutral elections in the days to come.

“We gave rejoinders to the media that specifically covered training and car related issue. We don’t know if it drew their attention or not.” 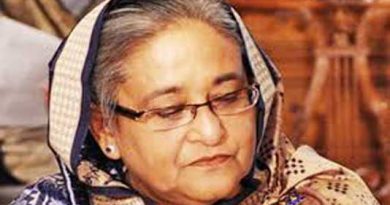 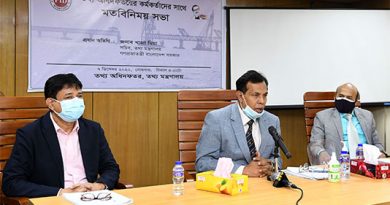