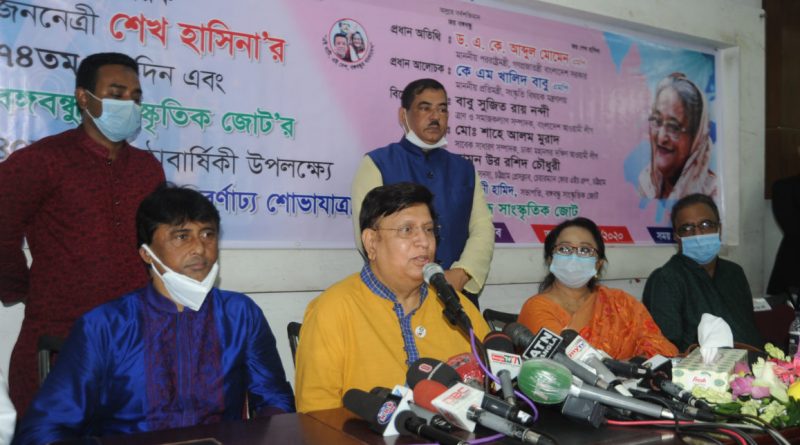 “Prime Minister Sheikh Hasina has put smiles on the faces of the poor people in the country,” he said.

Dr Momen was addressing a programme at the Jatiya Press Club, marking the 40th anniversary of Bangabandhu Sangskritik Jote and birthday of Prime Minister Sheikh Hasina that falls on September 28.

The foreign minister said the Awami League has emerged as strong and united political party under the dynamic leadership of Prime Minister Sheikh Hasina, who has established the rule of law in the country.

Momen said the countrymen got the chance to dream as Sheikh Hasina is in the leadership.

“We firmly believe that Bangabandhu’s dream of Sonar Bangla will be achieved by 2041,” he said.

He said businessmen are doing their business with peace in the country as there is the rule of law and there is no disruption like hartal and blockades.

Dr Momen said Father of the Nation Bangabandhu Sheikh Mujibur Rahman not only gave an independent State, but also helped all dreams of building ‘Sonar Bangla’.

Bangabandhu dreamt of a developed, stable and non-communal country where there would be no big gap between the rich and the poor, and the basic rights for all will be ensured, he said.

He said Prime Minister Sheikh has taken the responsibility to materialise the dream of Bangabandhu. 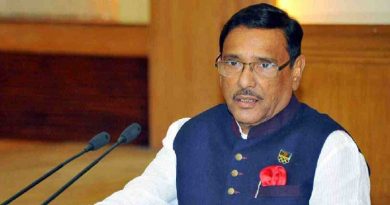 Any attempt to destroy religious tolerance will be crushed: AL – National – observerbd.com 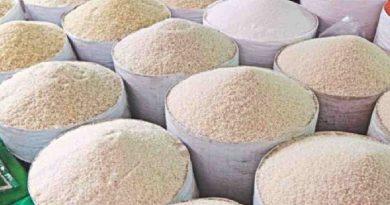