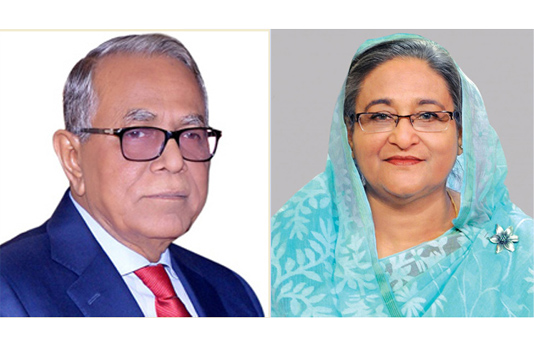 DHAKA, Sept 26, 2020 (BSS) – President M Abdul Hamid and Prime Minister Sheikh Hasina today urged private entrepreneurs and non-government organizations to work together along with the government for the development of the tourism industry and flourishing the sector.

The President and the Prime Minister made the call in separate messages issued here on the eve of the ‘World Tourism Day’ and wished success of all the programmes of the day.

In his message, President M Abdul Hamid said, “Tourism industry has established itself as the single largest service sector in the world due to its multidimensionality and scope and it plays a very important role in improving the living standards of the rural population.”

The tourism sector has significant contribution to the national economy including job creation, he said, adding that the World Tourism Organization has put emphasis on involving the rural population in the tourism industry to achieve the Sustainable Development Goals (SDGs).

“I hope that with proper planning, efficient resource management and involvement of local people, Bangladesh will be able to reach the pinnacle of the development of tourism industry,” the President said.

At the same time, country’s tourism industry should be effectively represented in the world arena, he said, adding, “I urge all, including government and non-government organizations to work together for the development of the tourism industry as well as for the national economic development upholding local culture, traditions and values.”

In her message, Prime Minister Sheikh Hasina said, “I am delighted that the World Tourism Day 2020 is going to be observed in Bangladesh as elsewhere in the world on 27 September with the theme -Tourism and Rural Development-.”

The theme announced by the United Nation World Tourism Organization marking the day this year is very much in line with the government initiative “Village will be City” in forefront of the development, she added.

Noting that Bangladesh is a land of scenic beauty with rich culture and heritage, the premier said, “Tourism has a huge potentiality in Bangladesh. Of late, it has emerged as an important sector of economic development with more and more domestic and foreign tourists are visiting the country’s tourists’ destinations.”

Huge employment opportunities are being created in the sector, Sheikh Hasina said, adding, the present Awami League government has relentlessly been working for the development of tourism sector and taken various steps to manage tourism activities through proper management maintaining the country’s culture, heritage and ecology.

Underscoring the need for making the tourist destinations introduced to local and foreign tourists through mass media, she urged the private entrepreneurs to supplement the government efforts in flourishing the sector.

“Let’s work together and build a ‘Golden Bangladesh (Sonar Bangla)’ as dreamt by Father of the Nation Bangabandhu Sheikh Mujibur Rahman,” the Prime Minister said. 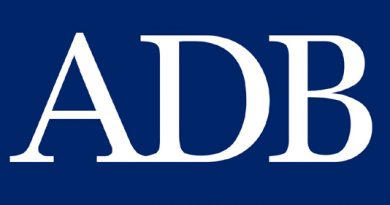