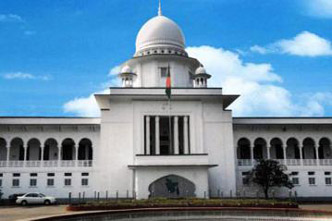 “All including the lawyers should get alert after this order. It is kind of
a message from the apex court,” Supreme Court Bar Association (SCBA)
secretary Barrister Md Ruhul Quddus Kazal said.

The court came up with the order after holding hearing on the matter on
October 11. Akond during the hearing offered unconditional apology.

The court had suspended Akond from practicing law at the apex court for two
weeks and had asked BTRC to block his Facebook account after deleting the
status. 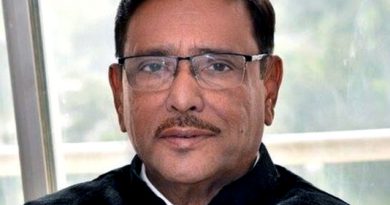 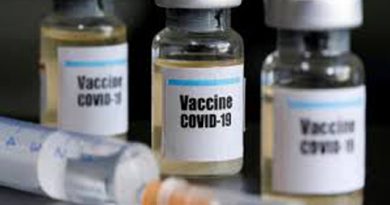