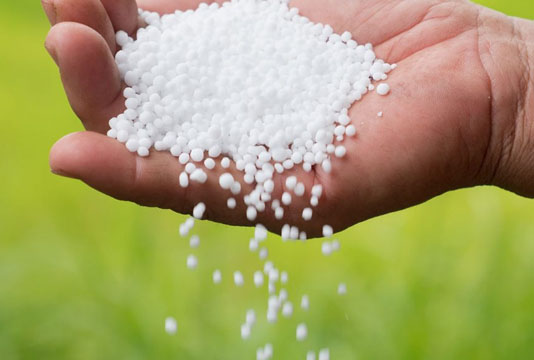 The approval came from the 27th meeting of the CCGP in the current year held virtually with Finance Minister AHM Mustafa Kamal in the chair.

These seven approved proposals involves a total cost of around Taka 474.13 crore of which around Taka 287.60 crore will come from the Government of Bangladesh Portion while the rest of around Taka 186.53 crore form the JICA and local banking sources.

Dr Saleh said the BCIC will procure another 30,000 metric tons of bagged granular urea fertilizer from KAFCO, Bangladesh with a cost of around Taka 62.12 crore.

Besides, the CCGP meeting approved another proposal from the Energy and Mineral Resources Division to appoint the international consultancy firm in seven lots for the 2D seismic project under the “Speedy Supply Enhancement of Power and Energy (Special Provision) Act, 2010 (amended in 2020) with a cost of around Taka 13.75 crore.

The CCGP meeting approved another proposal for signing the amended agreement with the consultancy firm M/S Nippon Koei Co Ltd, Japan adding around Taka 13.23 crore as variation cost for the ‘Flood management and improvement of livelihood in the haor region’ project.

Apart from this, the meeting approved the proposal for awarding the contract of Package No WP-01 to the joint venture of M/S Jamil Iqbal, National Development Engineers Ltd and Rana Builders Private Ltd under the project to develop road from Ekotabazar of Cox’s Bazar to BNS Sheikh Hasina Base with a cost of around Taka 135.92 crore.

Package No -WP-02 to the joint venture of M/S Jamil Iqbal, National Development Engineers Ltd and Hassan Techno Builders Ltd under the same project with a cost of around Taka 137.93 crore. 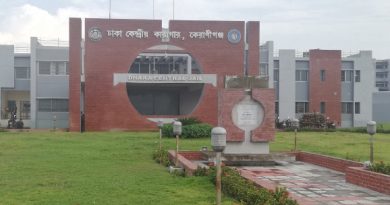