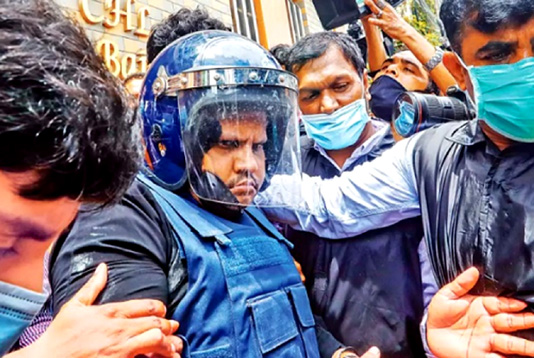 Dhaka Metropolitan Public Prosecutor Abdullah Abu in his arguments pleaded to award Shahed maximum punishment, which is life imprisonment in the case. After that Shahed’s counsel started placing his arguments.

At the end of today’s hearing, Dhaka Metropolitan Sessions Judge KM Imrul Qayes adjourned the proceedings till Sunday as the defence yet to conclude their arguments.

Earlier on September 16, Shahed in his self-defence statement, pleaded not guilty and begged for justice.

The court on August 27 framed charges in the case, while the sole accused pleaded not guilty. Earlier on August 19, the court took into cognizance the charge-sheet filed in the case.

Shahed was arrested by RAB from Debhata upazilla of Shatkhira in the early hours of 15 July and was airlifted to the capital in the morning.

DB conducted raids on one of his Uttara dens on 18 July and recovered illegal arms and narcotics. They later filed the case with Uttara West police station. 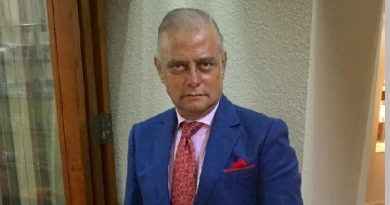