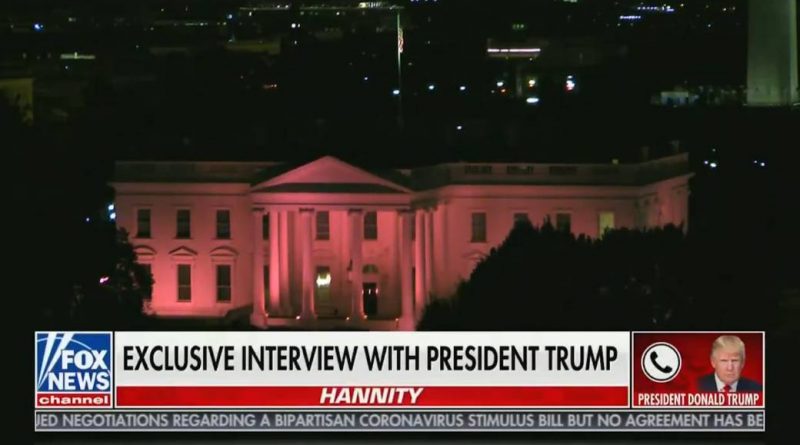 U.S. President Donald Trump made good on his months-old promise to try and designate the left-wing militant movement Antifa as a terrorist organization Tuesday, with the intent to bar members from entering the United States.

A memorandum signed by Trump and issued by the White House Tuesday evening instructs Secretary of State Mike Pompeo to consider the terrorist classification based on information from the U.S. Justice Department and other authorities.

It also instructs Pompeo to consider adding Antifa to a list of “aliens who are members of an identified criminal organization” within the country’s Foreign Affairs Manual.

Members of that list are barred from entering the U.S. under federal immigration law, which denies entry to “aliens who have engaged or who are likely to engage in terrorist activity.”

“The violence spurred on by Antifa — such as hurling projectiles and incendiary devices at police, burning vehicles, and violently confronting police in defiance of local curfews — is dangerous to human life and to the fabric of our Nation,” the memorandum reads.

“These violent acts undermine the rights of peaceful protestors and destroy the lives, liberty, and property of the people of this Nation, especially those most vulnerable.”

Pompeo and the U.S. State Department have not yet commented on Trump’s action.

Trump chimed in on Twitter Tuesday night, alleging that the classifications had already happened and telling Antifa members to “stay out of Washington.”

“Law enforcement is watching you very closely!” he tweeted.

Trump’s move comes as thousands of the president’s supporters have already descended on the nation’s capital in anticipation of Wednesday’s joint session of Congress, where the certified tallies of the Electoral College will be read.

A number of Republican lawmakers are set to object to the election results that confirmed president-elect Joe Biden’s win over Trump in November, based on debunked claims of widespread voter fraud.

The efforts are not expected to change the result of the election, yet protests involving Trump-aligned far-right groups like the Proud Boys are set to overtake Washington throughout the day to put pressure on lawmakers to overturn Biden’s win.

Counter-protests — including the presence of Antifa members — are also anticipated, with police warning people to expect violence.

Tuesday’s memorandum was the first official action the Trump administration has made against Antifa since it was thrust into the national spotlight during last year’s protests for racial justice.

Trump first announced the U.S. would be designating Antifa as a terrorist organization at the end of May, when protests — some of them violent — erupted across the country in the wake of the death of George Floyd in Minneapolis, Minn.

While local officials said at least some of the violence was also caused by white supremacists and far-right groups, Trump and federal officials focused exclusively on left-wing extremist organizations.

Antifa, which is short for anti-fascists, comprises several activist groups in the United States that have been known to use direct action or physical violence to resist white supremacists or neo-Nazis at demonstrations.

Under existing federal law — which does not include a domestic terrorism law — the United States can only classify foreign entities as terrorist organizations.

White supremacist groups operating in the U.S., such as the KKK, have not been designated as terrorist organizations.

FBI Director Christopher Wray contradicted Trump’s views in September when he testified in front of lawmakers that Antifa is “a movement or an ideology,” not a group or organization, making it even harder to justify the terrorist classification.

Trump criticized Wray after the hearing, calling Antifa “a bunch of well funded ANARCHISTS & THUGS who are protected because the Comey/Mueller inspired FBI is simply unable, or unwilling, to find their funding source, and allows them to get away with ‘murder’. LAW & ORDER!”

— With files from David Lao and the Associated Press 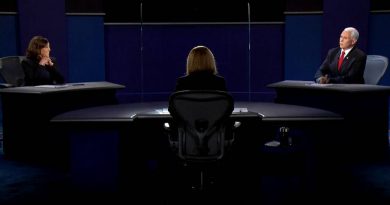