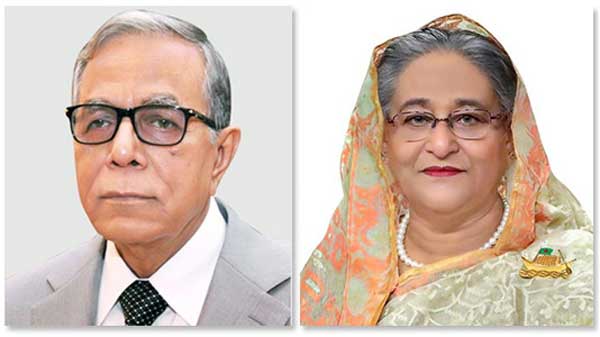 President M Abdul Hamid and Prime Minister Sheikh Hasina on Wednesday paid rich tributes to the martyrs of the 1971 Liberation War by placing wreaths at the National Memorial in Savar marking the 50th Victory Day.

On behalf of the head of the state, his military secretary SM Shamim-uz-Zaman laid the wreath at the altar of the National Memorial with the rise of the sun at about 6:34 am.

After placing the wreath, the president’s representative stood there in solemn silence for a while as a mark of profound respect to the memories of the martyrs of the Great War of Liberation in 1971.

Meanwhile, Military Secretary Major General Naqib Ahmed Chowdhury, on behalf of the Prime Minister, placed the floral wreath at the altar of the memorial around 6:34 in the morning to pay homage to the great heroes of the country.

The Day is being observed nationwide on a limited scale due to a fresh surge of the Corona cases intensified with cold.

Forty nine years back on December 16 in 1971, Bangladesh was born as an independent country under the leadership of Father of the Nation Bangabandhu Sheikh Mujibur Rahman in exchange for the supreme sacrifice of three million martyrs and the honour of two lakh women.

The Pakistani occupation army surrendered to the joint forces of Bangladesh and India ending the ninth-month blood-stained Liberation War and turning East Pakistan into Bangladesh.

Usually, the president and the prime minister place wreaths at the National memorial in Savar on the outskirts of Dhaka in person on the occasion.

But, due to COVID-19 pandemic, this year’s programme is being celebrated on a limited scale discarding all sorts of massive gathering and maintaining the health rules, including ensuring social distancing and wearing masks. 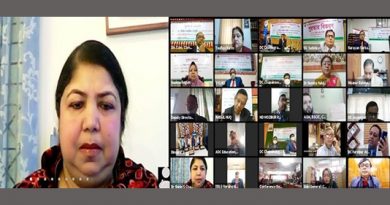 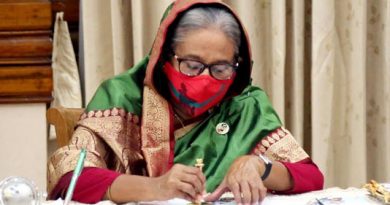 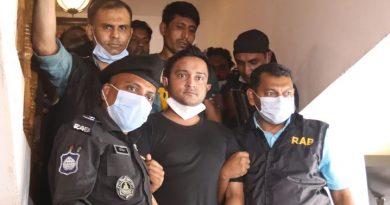