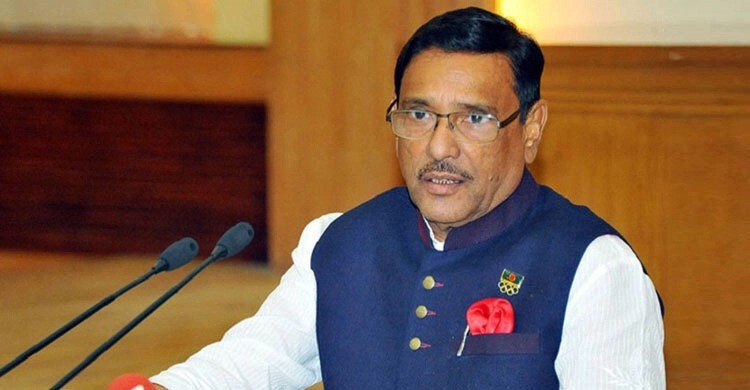 Awami League general secretary Obaidul Quader on Friday described Prime
Minister Sheikh Hasina’s address to the nation as objective record of
the country’s unprecedented development and achievements in
socio-economic and other sectors over the last 12 years, reports BSS.

“Prime Minister Sheikh Hasina’s address portrayed the real pictures from the daily life of the people. It also presented the framework to build a prosperous Bangladesh in continuation of the development,” he said.

Quader, also Road Transport and Bridges Minister, said this at a press conference at his official residence in reply to BNP leaders’ fabricated remarks on the premier’s address.

Terming the address as a time-befitting one, he said the prime minister’s address is a brief picture of visible progress of living
standard of the people in the last one era.

The minister said the power generation capacity was 3,300 megawatt during BNP period.

After assuming office, the AL government added about 19,000 megawatt of electricity to the national grid from 2009 to 2020 while the power generation capacity now reached 24,421 megawatt.

Quader said BNP is hatching conspiracy to mislead the people to deprive them from getting the benefits of the development of the government as the party has been boycotted by the people repeatedly.

During the regime of BNP-Jamaat, every sector of the government has been submerged by massive corruption. The country became champions in corruption for five times during their tenure, he added.

Quader said the people don’t want any more to go to the valley of deaths created by the bad governance of BNP. 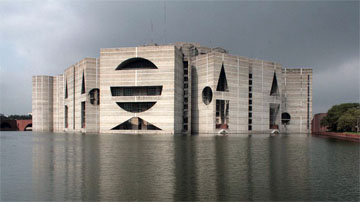 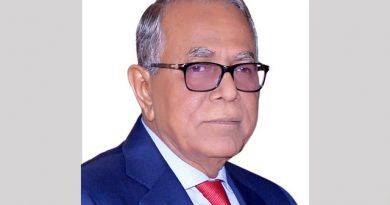