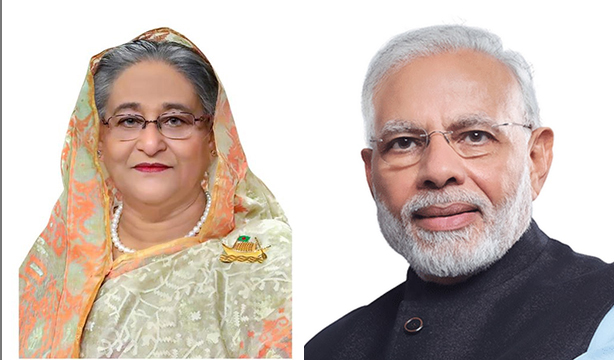 “I’m profoundly saddened to receive news of the demise of former President of India, Shri Pranab Mukherjee. My thoughts and prayers are with the family members in this hour of grief,” she said in the letter.

The premier said as a renowned scholar and statesman of India, and a highly esteemed leader of South Asia, Pranab Mukherjee commanded the respect and admiration of all.

“The tireless work of ‘Bharat Ratna’ Pranab Mukherjee for the welfare of the people of India will inspire the future generation of leaders not only in India but across countries in the region,” she said.

Sheikh Hasina said Pranab Mukherjee was a “true friend” of Bangladesh and he has always been highly revered and loved by the people of our country.

“His (Pranab Mukherjee) steadfast support and contribution to strengthening the relations between the two countries, especially during his tenure as the 13th President of India, will always be remembered with the deepest respect,” she said.

The premier said in 2013, in recognition of this luminary, the government of Bangladesh conferred on him ‘Bangladesh Muktijuddho Sommanona‘ (Liberation War Honour) for his valuable contribution to Bangladesh’s Liberation War of 1971.

Pranab Mukherjee, the India’s 13th President, passed away at the Army Hospital in New Delhi, where he was admitted on August 10 and had a surgery to remove a blood clot from his brain.

He was in deep coma after the surgery. Mukherjee, 84, was also suffering from Covid-19. 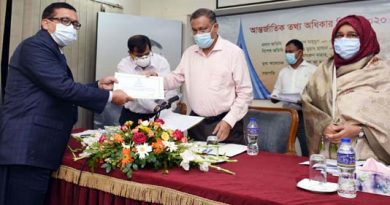 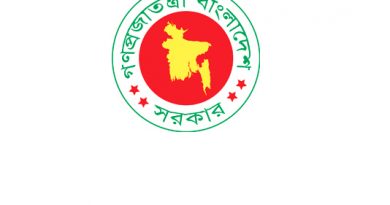 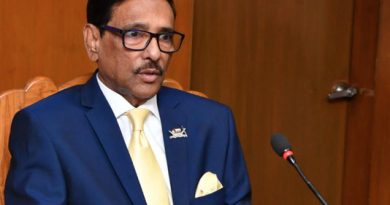 Education is needed for life, not for livelihood: Quader