Commissioning the ships virtually from her official Ganabhaban residence here, she said, “I firmly believe that the newly commissioned ships will further strengthen capability of Bangladesh Navy to safeguard the country’s sovereignty and help enhance professional efficiency of its personnel.”

Of the ships, two frigates equipped with modern war weapons and one corvette were imported from China while two modern survey ships were made by the Khulna Shipyard, she added.

“Building ships at our own yard will help boost our confidence,” she said, hoping that Bangladesh could achieve the capability of building ships for others in the days to come.

With the newly commissioned three warships, Bangladesh Navy has so far 21 warships.

On behalf of the Prime Minister, Chief of Naval Staff Admiral M Shaheen Iqbal formally handed over the “commissioning forman (decree)” of the ships to the respective captains through a ceremony from the Naval Berth-1, Chattogram. 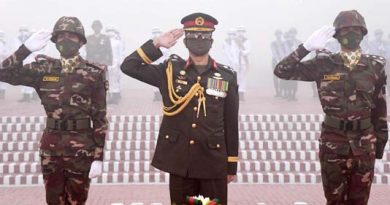 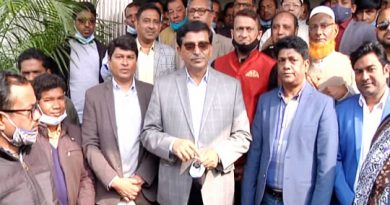