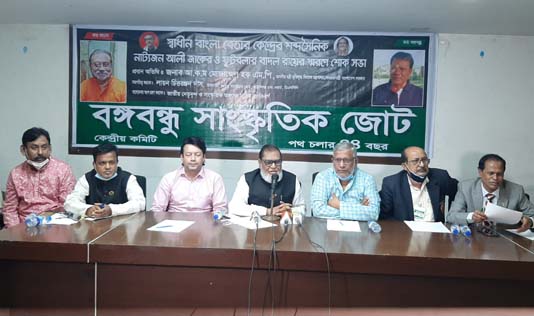 “Otherwise, the people will take action in reprisal to misinterpretation of sculpture,” he said while speaking as the chief guest at a condolence meeting on noted cultural personality Aly Zaker and renowned footballer Badar Roy at the Jatiya Press Club (JPC) here.

“Particular conspirators belonging to a quarters of anti-liberation force are allegedly showing audacity by opposing the sculpture of Father of the Nation Bangabandhu Sheikh Mujibur Rahman,” Mozammel Haq said.

He said all the Muslim-dominated countries in the world have sculptures and even there have been a number of sculptures in Bangladesh since long, adding that no noticeable remarks were on the issue.

Terming the opposition of Bangabandhu’s sculpture as an integral part of conspiracy by the anti-liberation forces, the minister said the successors of those who opposed the 52’s language movement, 54’s and 70’s elections and the Liberation War in 1971 in the name of Islam, are now misleading the people on Bangabandhu’s sculpture in the name of Islam.

During the programme, the minster recalled the contribution of the two legends –Aly Zaker and Badal Roy – for their outstanding contributions in the fields of sports and cultural of the country. 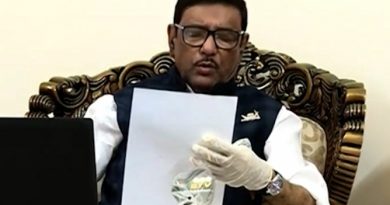 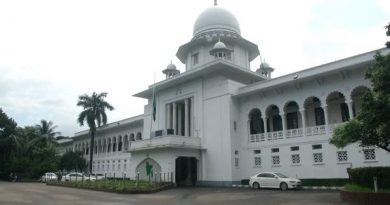