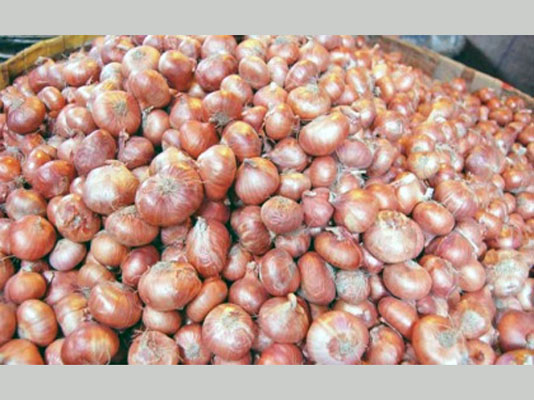 DHAKA, Sept 17, 2020 (BSS) – The price of onion has started declining in the market due to the government’s move.

“Market campaigns have been intensified under the leadership of local administrations across the country, including the Directorate of National Consumers’ Right Protection,” said a Commerce Ministry press release issued today.

As per the press release, the activities of onion import from different countries have already been started in an emergency basis.

Within a short time, enough onion will reach the country. The onion market situation will return to normal within the next one month.

A number of steps have been taken by the government using the experience of last year to keep the stock, supply and price of onions in the market as per the demand.

These include: a letter has been sent to the foreign secretary to take necessary steps on an urgent basis through diplomacy with the Government of India to lift the ban on onion exports.

The government has taken steps to withdraw the 5 percent import duty on onions up to March 2021.

The Ministry of Commerce and the Directorate of National Consumers’ Right Protection have intensified monitoring of the overall situation.

Necessary instructions have been given to the deputy commissioners of all the districts of the country, including Faridpur, Pabna, Rajbari, Rajshahi, Naogaon, Chapainawabganj and Natore) to strengthen the monitoring so that there are no problems in the supply.

Besides, three joint secretaries of the Ministry of Commerce have been sent to the said districts to inspect the situation and take necessary steps.

There is also an official of the Ministry of Commerce in each port. The cabinet secretary has sent a letter to the divisional commissioner, deputy commissioners to strengthen the market monitoring. A letter has been sent to the Governor of Bangladesh Bank to provide overall cooperation to the onion importers including opening of LCs.

In order to keep the price and supply of onions normal in the country, Trading Corporation of Bangladesh (TCB) under the Ministry of Commerce started selling onions in the open market at a price of Taka 30 per kg from September 13, 2020 in important places of Dhaka city. This is followed by a positive impact on the price of onions in the market.

This activity of selling onions will continue till March next year. The Ministry of Commerce has taken initiative to import and sell onions through TCB. In particular, TCB will sell onions through e-commerce. If any attempt is made to increase the price of onion by creating illegal stockpiling or artificial crisis, the government will take strict action against them under the existing law. 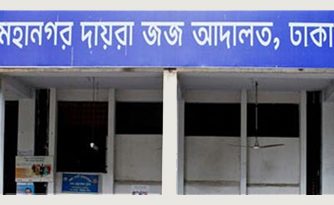 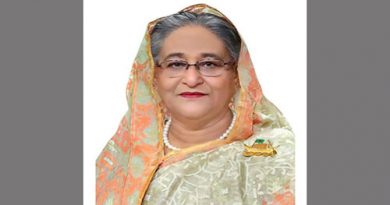