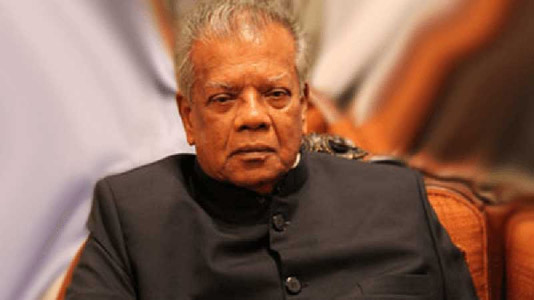 In a congratulatory message, Amu also wished her a happy and long life.

He said the Awami League government led by Sheikh Hasina has been
at the helm of state power for three consecutive terms since January
6, 2009.

“Following the footprints of Father of the Nation Bangabandhu, his
daughter Sheikh Hasina is taking the country on the highway of
development,” he said.

Mentioning the ongoing projects of Metrorail, Padma Bridge, Rooppur
Nuclear Power Project, Matar Bari and Payra Deep Seaport, Dhaka
Elevated Expressway and Karnafuli Tunnel, he said that the country is
progressing fast and the scenario of the country will change.

Highlighting the development of the government, Amu said,
“Bangladesh has set a record in every field even in the midst of
Corona pandemic. The premier has initially dealt with the dire
situation with limited health supplies. Remittances reached 21.74
billion in 2020, up 20 percent from the previous year.”

“Bangladesh is a role model of development to the whole world with
the foresight of Sheikh Hasina. The most expensive power plant in the
history of the country at Ishwardi in Pabna at a cost of Tk 1,12,000
crore, having capacity of 2,400 MW generation, is expected to come
into production by 2024,” he said.

Amu said that not only economic development, but also improving
living standards of people, meeting their basic needs, bringing
helpless and marginalized people under social safety net were
recognized both at home and abroad.

“Prime Minister Sheikh Hasina has set a world record in bringing
the country below the poverty line and empowering women, and has set a
rare example of humanity by providing shelter to the Rohingyas
persecuted in Myanmar,” he said.

He said that Bangladesh has come out of the culture of impunity
with the bold steps of the premier.

Mentioning the trial of Bangabandhu’s murder, war crimes, solution
of enclave issue and settlement of maritime border dispute, the Awami
League leader said the people’s love is the biggest strength of Sheikh
Hasina to overcome all obstacles and move the country forward.

Amu urged the people to stay by the side of the government, saying
“Bangabandhu’s daughter has proved that the people of the country are
safe as long as Awami League remains in state power.” 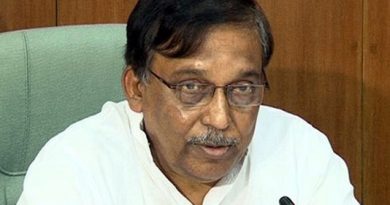 Asaduzzaman for not going beyond constitution in resolving sculpture issue 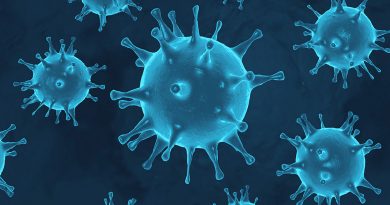