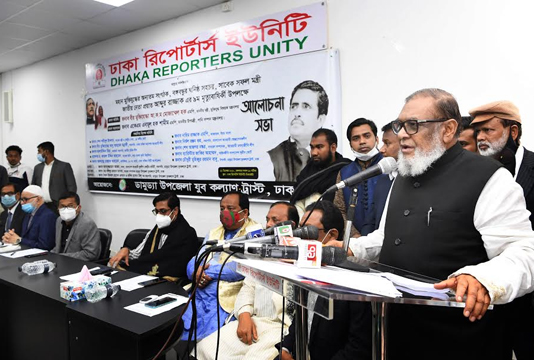 DHAKA, Dec 22, 2020 (BSS) – Liberation War Affairs Minister AKM
Mozammel Haque today said that the close associate of Father of the
Nation Bangabandhu Sheikh Mujibur Rahman and a veteran Awami League
leader Abdur Razzaq was one of the legends in the history of the rise
of Bangladesh.

“He (Razzaq) was one of the organizers of Liberation War. He led
the independence struggle and the great liberation war and various
political movements in the country. His name will be written in gold
letters in the politics of the spirit of the liberation war of the
country,” he said.

He was speaking as the chief guest at a discussion organized by
Damudya Upazila Youth Welfare Trust on the occasion of the ninth death
anniversary of the veteran Awami League leader and former minister
Razzaq at the auditorium of Dhaka Reporter’s Unity here.

Recalling various incidents of his long political life with Razzaq,
he said, “He was the shelter to many political activists like me. He
used to convey Bangabandhu’s orders to the youth perfectly. After the
death of Bangabandhu, he worked tirelessly to organize the believers
in the spirit of the war of liberation.”

Deputy Minister for Water Resources A K M Enamul Hoque Shameem, MP,
was present there as the main discussant. 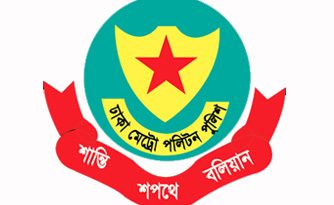 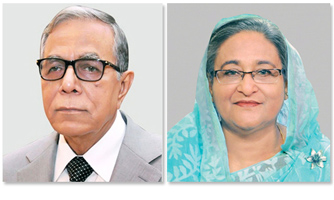