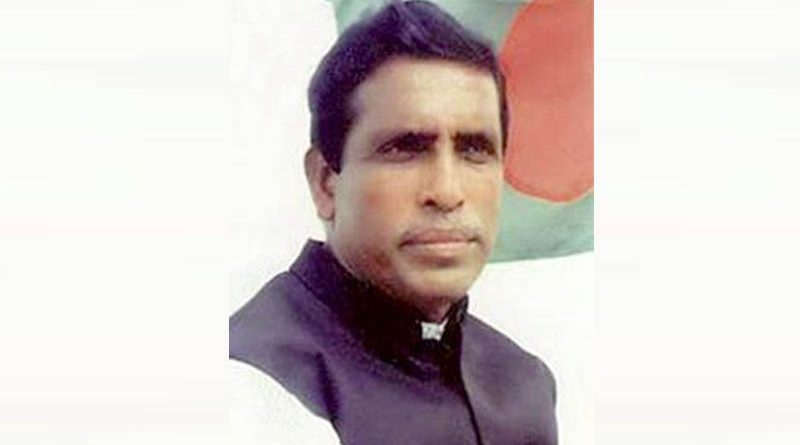 DHAKA, Dec 22, 2020 (BSS) – Tomorrow is the 9th death anniversary of one of the organisers of Liberation War and a close associate of Father of the Nation Bangabandhu Sheikh Mujibur Rahman as well as veteran Awami League leader Abdur Razzaq.

Marking the day, the family members of Razzaq will place wreaths at his grave at Banani Graveyard and offer fateha and hold milad mahfil there in the morning.

Besides, Bangabandhu Sangskritik Jote will pay homage to the late Awami League (AL) leader by placing wreaths at his grave in the morning.

Abdur Razzaq was a front-ranking organiser and leader of every democratic movement of the Bangalee nation until his death from the student life. He played an active role in the Education Movement of 1962, the Six-Point Movement of 1966, the Mass Upsurge of 1969, independence struggle and the War of Liberation in 1971.

He served the AL as the general secretary in 1979 and 1981 while he was the water resources minister of the AL led government in 1996.

On December 23 in 2011, Abdur Razzaq passed away while he was undergoing treatment at a hospital in London. 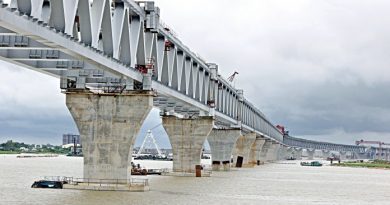