The government is planning to bring 50000 more hectares of land under boro cultivation in the upcoming season in order to enhance the paddy production, Agriculture Minister Dr M Abdur Razzaque said in Dhaka on Sunday, reports BSS.

He made the statement as the country’s aman production this year was not at all ‘good’.

“We are in concerned as country’s aman production this year is not quite satisfactory and that’s why our boro production at any cost needs to be enhanced,” he said while addressing a revised meeting on the progress of project implementation under the annual development programme (ADP) online from the ministry’s conference room.

Dr Razzaque told the meeting that various reasons including the flood led to affecting the aman production this year and the price of the paddy is exorbitant. “We are thinking about higher paddy price”, the minister added.

“All the employees of the Department of Agricultural Extension (DAE) from field to ministry level must have to work in a coordinated way to increase production and productivity of boro rice,” he said.

The DAE officials would have to take all out preparations and stay beside the farmers to motivate them so that no boro cultivable land is left vacant, the minister added.

The agriculture minister said not only the boro paddy, more activities will have to be done to increase the production of onion, wheat, potato, maize, mustard, vegetable and maskali. “We must have to keep the trend of success in the agriculture sector continued by increasing the production,” he said.

In last year, the growers produced 1.96 crore tonnes of Boro from 48.42 lakh hectares of lands, according to the DAE estimate.

Meanwhile, the government has earmarked a total of Taka 2,361 crore for implementing sixty-eight projects under the ADP of 2020-21 fiscal year. The project implementation progress is over 16.30 percent till October 2020 against the national average of nearly 13 percent. 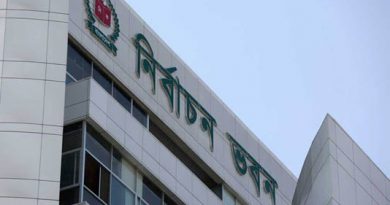 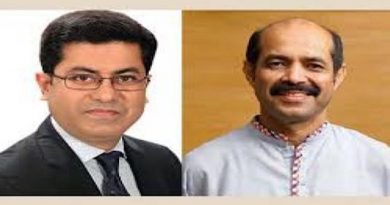 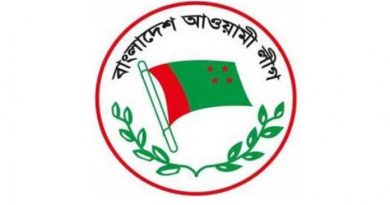 Strict decision to be taken against rebel candidates: Ahmed Hossain