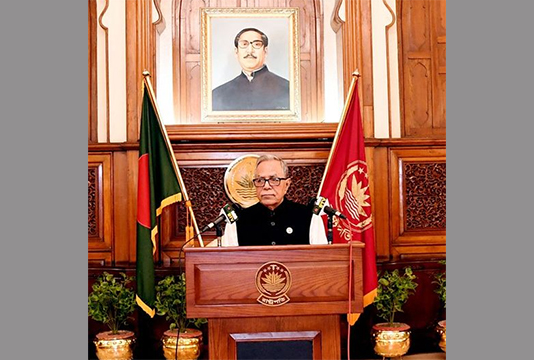 President M Abdul Hamid on Tuesday put emphasis on institutionalizing country’s democracy and developing a culture of absolute tolerance and mutual respect to reach the benefits of independence to people’s doorsteps.

“Democracy must be institutionalized . . . A culture of absolute tolerance and mutual respect must be developed to bring the benefits of independence,” the President said in a recorded video speech from Bangabhaban on the occasion of the 50th Victory Day, BSS reports.

The President said all-out cooperation as well as the positive change of people’s mindset is mandatory to take country’s ongoing development trend forward.

“Only then the country will become a ‘Sonar Bangla (Golden Bengal)’ envisioned by Father of the Nation Bangabandhu Sheikh Mujibur Rahman,” Abdul Hamid added.

After overcoming many ups and downs, he said a democratic government has been established in the country at present.

President Hamid said Bangladesh is now advancing in every socio-economic index, including health, education, and women empowerment simultaneously achieving continuous economic growth due to the tireless efforts of the incumbent government.

Referring to the ongoing COVID-19 pandemic and its subsequent global effect, the President said it (outbreak of coronavirus) has brought human civilization to the brink of one of the worst disasters in the history.

“Meanwhile, under the dynamic leadership of Prime Minister Sheikh Hasina, Bangladesh is coping with the Corona situation successfully,” he mentioned.

The head of the state called upon all to follow the health rules to win the war against coronavirus at the present time.

On the joyous occasion of the Great Victory Day, Abdul Hamid greeted all Bangladeshis living at home and abroad, wishing them best of luck.

The President said independence is the best achievement of the Bangali nation and “Bangabandhu started working to achieve the goal of our political independence as well as economic emancipation.”

At the outset of the speech, the President prayed for the eternal peace of the departed soul of Bangabandhu, the greatest Bengali of the thousand years, and the heroic martyrs of the Liberation War.

The Victory Day is a national holiday and it is celebrated on December 16 to commemorate the victory of the allied forces over the Pakistani occupation army in the Bangladesh Liberation War in 1971.

The Pakistani occupation forces surrendered to the joint forces of Bangladesh and India ending the ninth-month Liberation War and turning East Pakistan into Bangladesh.

Usually the President and his spouse host a reception on the lush green lawn at the Bangabhaban here marking the country’s Victory Day.

But due to pandemic COVID-19 outbreak, this year’s programme is being celebrated in a limited scale discarding all sorts of massive gathering and maintaining the health rules, including ensuring social distancing and wearing masks.

The head of the state, as part of it, virtually delivered his Victory Day speech greeting the nation on the occasion. 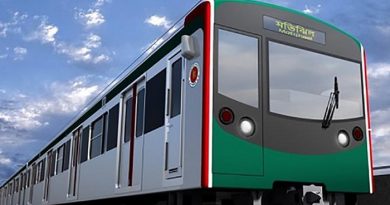 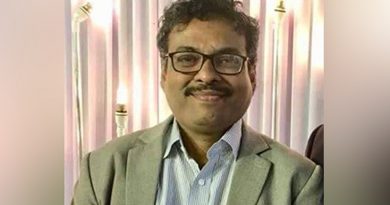 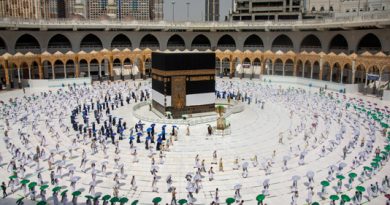