Earlier on November 1, while hearing the bail plea of the accused, the High Court ordered that if he marries the victim, it would consider his plea for bail. After the court’s order, the accused married the victim in Feni jail on November 19.

Locals apprehend the two from a house in May 27 and wanted them to get married. But Zia and his father were unwilling to accept the victim, making her to file the case with Sonagazi Police Station in Feni. Zia was arrested two-day later. 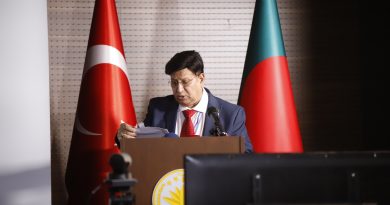