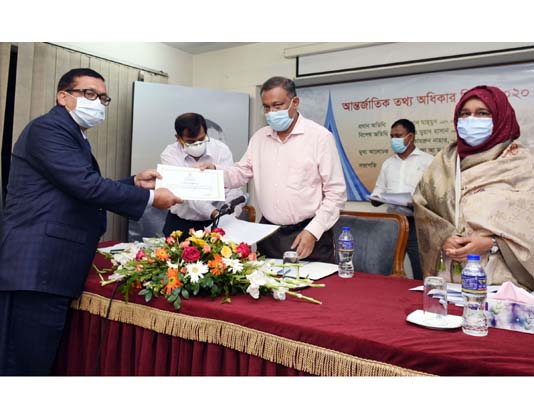 “Prime Minister Sheikh Hasina’s government believes not only in infrastructural development but also building a just, equity and knowledge-based society,” the minister said while speaking at a discussion at Agargaon here making the International Access to Information Day (formerly RTI Day).

He added: “Assuming office for the second time through a landslide victory in the 2008 general polls, Sheikh Hasina’s government first enacted the Right to Information (RTI) Act and the Human Rights Commission Act.”

Hasan Mahmud said all government departments have put a lot of information on their respective websites, which is a very positive initiative as it will help citizens to get necessary information within shortest possible time.

Speaking on the occasion, State Minister for Information Murad Hasan called upon all to make the day a success with a pledge to increase mass awareness campaign about the RTI Act.

The information secretary said the RTI Act, enacted to protect the rights of the people, has already proved to be a unique milestone for country’s development.

The chief information commissioner said the access to accurate and timely information is a great tool to overcome any crisis.

It helps to create more public awareness and ensure transparency, accountability and responsibility of the authorities concerned, he added.

Later, the Information Minister handed over 13 awards in six categories to various ministries for their outstanding contribution to the practice of Right to Information Act this year. 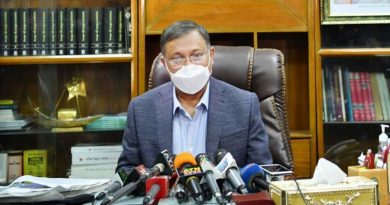 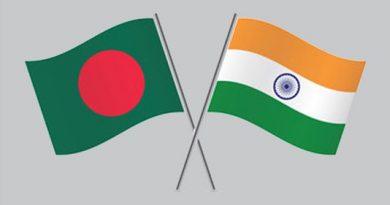