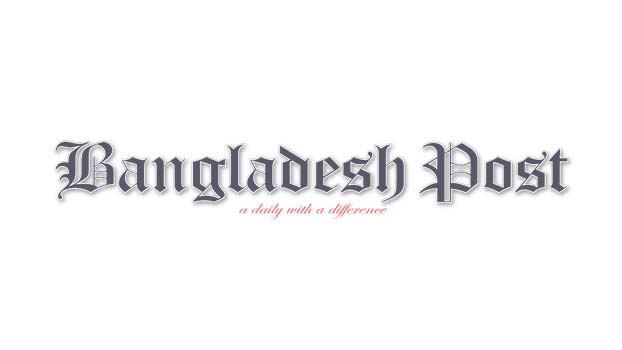 An inexperienced team, with its players lacking in ability to overcome the spin challenge in the subcontinent, is a side that’s ripe for the taking.

That’s exactly what Bangladesh have done to West Indies, securing comfortable victories and adding easy World Cup Super League points to their tally, and they will be looking to do the same to a jaded Windies outfit on Monday in the third and final ODI of the series.

Although it’s a change in venue, with the teams shifting from Dhaka to Chattogram, change in fortunes is unlikely as the hosts will be keen to subject West Indies to another trial by spin in their bid to clean-sweep the series, according to an agency.

With scores of 122 in 32.2 overs and 148 in 43.4 overs, the West Indian batsmen have struggled to come to grips with the conditions and have so far displayed poor technique in their handling of spin.

While Shakib Al Hasan helped himself to a four-wicket haul in the opening game, it was Mehidy Hasan’s turn in the second game as they laid bare West Indies’ lack of resources and skills.

Only Rovman Powell has batted with some degree of comfort and it would serve West Indies well if the rest of the batsmen can learn from it and put it to practice.

As far as Bangladesh are concerned, there have been a lot of positives despite the team playing international cricket after a lengthy gap. Tamim Iqbal has led the team well in his maiden captaincy stint and has also played the anchor’s role with the bat. Shakib has found form with both bat and ball, while the rest of the bowlers have also been on the mark. Complaints, if any, would be the lack of runs from Liton Das and Najmul Hossain Shanto, which Bangladesh will be hoping is addressed quickly.

As compared to the slow wickets in Dhaka, the ball is expected to come on to the bat better in Chattogram. That said, 149 of the 249 wickets claimed at this venue have been by spinners and West Indies will have their work cut out. 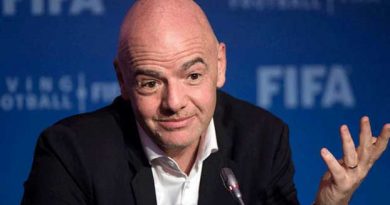 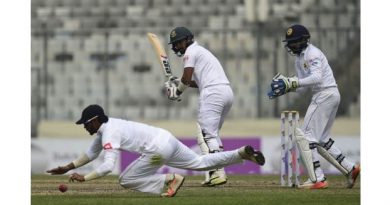