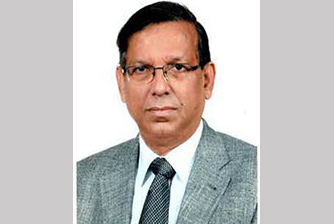 The minister was speaking as chief guest at the webinar:
‘Celebrating the First Nine Years: Impact of BIAC on Institutional ADR
in Bangladesh’, organised by Bangladesh International Arbitration
Centre (BIAC) marking its 9th founding anniversary today.

In view of the ongoing circumstances emerged from COVID-19, the
government has enacted ‘Use of Information Technology by the Court Act
2020’ to carry out trials through digital means.

“Our judiciary has already started conducting court proceedings via
video conferencing. Suggested virtual ADR practices can either be
based on phone conferences or internet supported video conferences,”
the law minister said.

“In view of the backlog of court cases with over 3.6 million cases
pending, ADR is now imperative to take forward towards our goal of
economic development amid the pandemic,” he added.

The minister vowed to stand by BIAC in all its promotional activities.

Justice Md Rezaul Hasan (M R Hasan), Judge of the High Court
Division, Supreme Court of Bangladesh as special guest explained
provisions of ADR in the Arbitration Act 2001 where institutional role
of BIAC has been indicated.

He gave suggestions for amendment of the existing arbitration law
so that enforcement of foreign arbitral award is simplified and
quality of arbitrators is ensured.

Md Moinul Kabir, Secretary, Legislative and Parliamentary Affairs
Division of the Ministry of Law described BIAC as an iconic
institution in promoting arbitration and mediation. 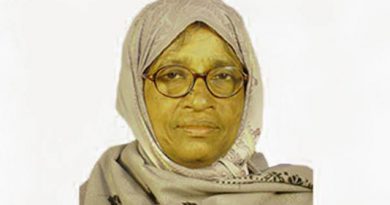 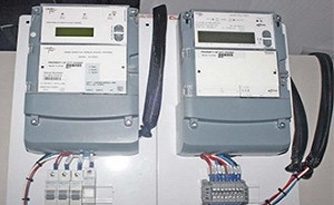