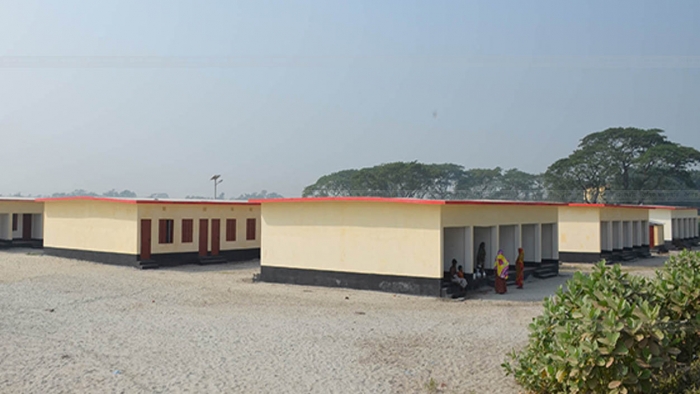 DHAKA, Jan 20, 2021 (BSS) – The government has completed all preparation to hand over 66,189 houses to homeless and landless families in the first phase on January 23 on the occasion of the “Mujib Borsho”.

Prime Minister Sheikh Hasina will inaugurate the distribution of houses among landless and homeless families virtually at 10:30am.

“Ashrayan project built 66,189 houses for homeless people on the occasion of the Mujib Borsho as part of the government’s campaign to bring all landless and homeless people under housing facility,” Project Director of Ashrayan-2 Md Mahbub Hossain told BSS here today.

Hossain said the government led by Prime Minister Sheikh Hasina has undertaken a special initiative marking the Mujib Borsho with a slogan – “None will be left homeless.”

Besides, Ashrayan Project rehabilitated 3,715 families by constructing 743 barracks under 44 project villages in 36 upazilas in 21 districts during the Mujib Borsho, said the project director.

It is an example in the world that Prime Minister Sheikh Hasina’s government rehabilitated 69,904 landless and homeless families at a time with housing facility, he added.
He said the Ashran-2 (July 2010-June 2022) has a target to rehabilitate 2,50,000 landless, homeless and displaced families at a cost of Tk 4,840.28 crore.

Of the 250,000 families, Ashrayan has already rehabilitated1,92,277 landless and homeless families across the country from July 2010 to June 2019. a total of 48,500 landless and homeless families have been rehabilitated in barracks while 1,43,777 families having own land (1-10 decimal) but no capacity to construct house in semi-barracks, corrugated Iron sheet barracks and specially designed houses.

According to the project details, the government also constructed 139 five-story buildings at Khurushkul in Cox’s Bazar for 4,409 families, who are climate refugees.

The adult male-female members of the rehabilitated families are getting training on increasing awareness on various issues, expertise and human resource development to enable them becoming engaged in income-generation works, the project detail said.

The project director, however, said the government has undertaken the project to give the homeless people a meaningful life through providing shelter and assistance for making them self-reliant.

He said the activities of the project will be accelerated further in future to alleviate poverty for fulfilling the ‘Vision 2021’ and achieving the Sustainable Development Goals (SDGs) by 2030.

Meanwhile, different ministries and divisions have been implementing comprehensive social safety-net activities under the project for mainstreaming the rehabilitated people to become self-reliant with support, training and assistance from the government. 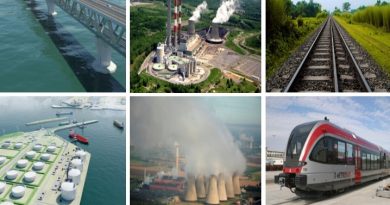 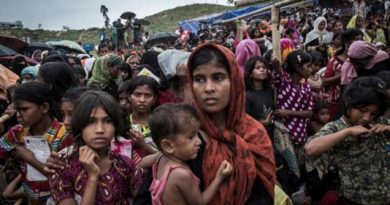