The election of the executive committee of Dhaka Reporters Unity (DRU) for the year 2021 will be held on Monday (November 30).

The vote casting will be held from 8:00am to 5:00pm without any break at the DRU office at Segunbagicha in the capital.

Forty-one candidates are contesting for 21 posts in the DRU election this year. These are one for president, one for vice-president, 12 for secretaries and seven executive committee members. Some 1,693 voters, out of 1,800 members of the professional body will cast their votes.

Three candidates are also contesting for the post of vice-president. They are Abul Bashar Nuru, Nazrul Kabir (Bangla Tribune) and Osman Gani Babul.

Three candidates are contesting for the post of DRU secretary. They are Morsalin Babla (Channel i), Mashiur Rahman Khan (Samakal) and Tofazzal Hossain (Khola Kagoj).

Meanwhile, the 25th annual general meeting (AGM) of the DRU was held on Sunday at its Segunbagicha office in the capital. The organization’s financial report was placed at that time. 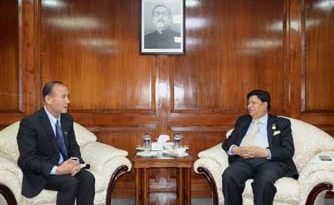 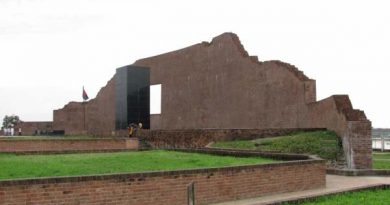