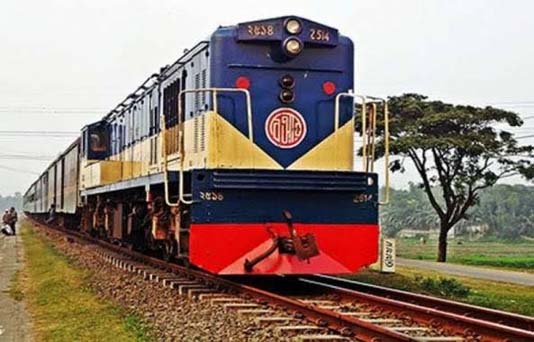 “We hope that travel-loving people will be able to go to Cox’s Bazar by train from next year as construction of Cox’s Bazar section railway line will be completed by December 2022,” he said while laying the foundation stone of the iconic railway station in Cox’s Bazar.

The project is scheduled to complete by June 2022, but people will be able to travel to Cox’s Bazar by train next year’s December, the minister said.

“Prime Minister Sheikh Hasina has given priority to deprived railway sector and has been developing it extensively. Many projects are underway in the railway sector now. Actually, restructuring of the railways has been going on since 2011,” he said.

The minister mentioned that the Cox’s Bazar railway lines would expedite the tourism sector, adding, “This project is being carried out plan-wise.”

Cox’s Bazar railway station will be an iconic station building at a cost of Taka 215 crore, which will have an international dimension that will attract a large number of domestic and foreign tourists, he said.

“It will have a six-storey oyster-shaped railway station having international facilities,” the railways minister said. 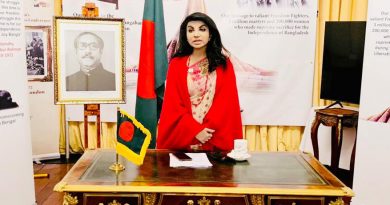 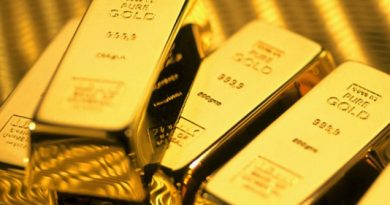 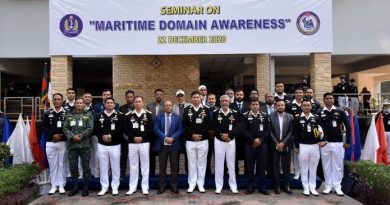