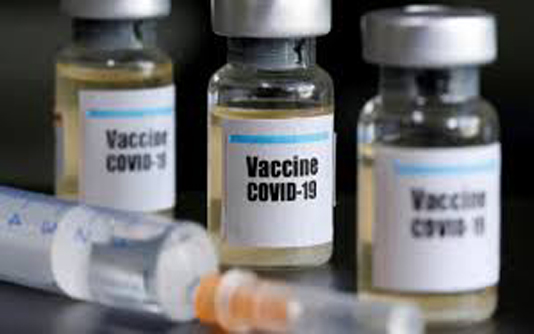 DHAKA, Sept 20, 2020 (BSS) – With the country eagerly expecting to get COVID-19 vaccine, Bangladesh has contacted several friendly countries that have discovered and successfully tested the vaccine.
All concerned countries have responded positively to Bangladesh’s request, saying that they will provide COVID-19 vaccine to Dhaka as soon as it comes to the market.

These were told to the meeting of the Parliamentary Standing Committee on Foreign Affairs Ministry today.

The parliamentary watchdog discussed in details to this end at its 15th meeting held at the Sangsad Bhaban here with committee chairman Muhammad Faruk Khan in the chair, an official release said.

The meeting laid stress on taking necessary steps to strengthen the process of developing relations between Bangladesh and its neighbours by identifying the prevailing challenges with them.

The meeting was also informed that both the Border Guard Bangladesh (BGB) and Border Security Force (BSF) of India have pledged to bring down the number of border accidents to zero.

The meeting was informed that significant progress has been made to bring back the fugitive killers of Father of the Nation Bangabandhu Sheikh Mujibur Rahman to the country.

The meeting was informed that arrangements would be made to bring the killers back to the country soon.

Secretaries concerned and senior officials of the foreign ministry and JS Secretariat were present. 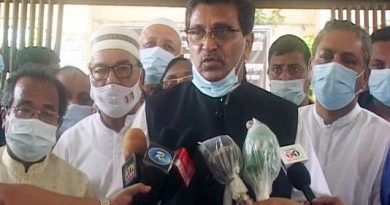