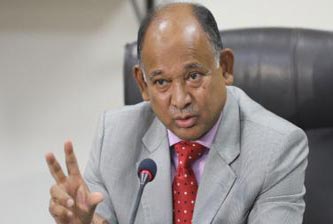 “ AL is a party of common masses and the dreams of the father of nation Bangabandhu were to bring smiles of the teeming millions by meeting their basic needs in the society “ Sujan said.

Railways minister said present government under the sagacity and visionary leadership of Prime minister Sheikh Hasina has relentlessly working to improve the livelihood of the disadvantageous groups; specially ultra-poor, insolvent , deprived and physically challenged by extending allowances to them under social safety net.

The Minister said this while addressing the inaugural function of a software mobile apes styled as Sabuj Patha (green leaf) at Debiganj upazila parishad hall room this afternoon as chief guest.

He said, from now on the beneficiary peoples will get their allowances from the mobile apps easily by which anomalies and the corruption will be contained. 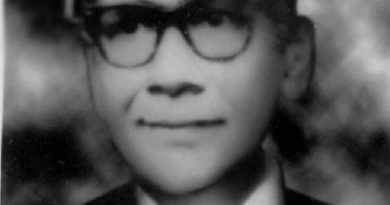 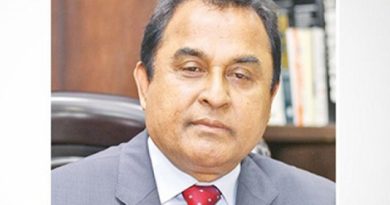