Terming 7th November as a black day in the Bangladesh’s history, Information Minister Dr Hasan Mahmud on Saturday said the day (November 7) was the killing day of soldiers and officers.

“BNP observes the day as the National Revolution and Solidarity Day. But, in fact, eminent freedom fighters Brigadier Khaled Mosharraf, Colonel Huda, Colonel Haider and many other soldiers and officers were killed on this day in 1975,” he said.

Hasan said BNP was founded through the politics of killing and it is proved that on this day Ziaur Rahman captured power illegally by standing on the blood of many soldiers and officers.

He said Zia had not only captured power illegally, he killed many officers of Army, Navy and Air Force continuously to keep his power intact.

Replying to a query on BNP secretary general Mirza Fakhrul Islam Alamgir’s comments, the minister said the present government is an elected democratic government. On the other hand, BNP had destroyed the country’s democracy, he added.

He said BNP was founded in the shade of army undemocratically and they formed the party by giving remnants of power. Today, who are talking and spreading hatred against the government, they all, including Fakhrul Islam, joined BNP to take the remnants of power, he added.

In the last 12 years, BNP boycotted elections, made the polls controversial and even they killed hundreds of people to despoil polls, Hasan added

About a comment of BNP leader Gayeshwer Ray, the minister said BNP is now in life support, not Awami League as the activists of BNP have no faith on their leaders and there is no unity among their leaders. 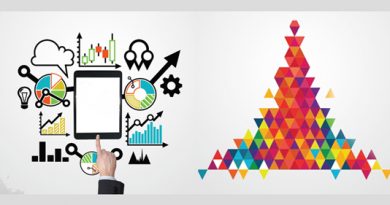 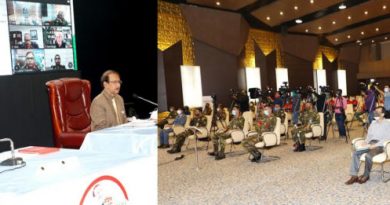