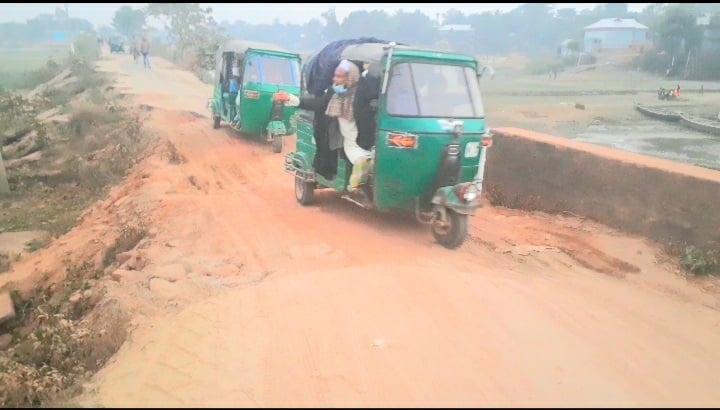 Two ends of a road have been repaired, but the middle portion has remained dilapidated. Local people immensely suffer for this unplanned work. They blame the authorities concerned for sorry state of around two kilometer portion of Sarail-Aruail road from Chunta Bridge to Bhuishar Bazar in the upazila.

Due to the miserable condition of the road, common people including students use the road everyday to go to upazila headquarters with risk. Farmers cannot transport their produce; vehicles of fire service cannot enter the area in case of fire incidents.

Rafique Mia, a resident of the area, said, “People have been suffering for a long time due to unplanned repairing of the road.”

Aruail Union Parishad Chairman Mosharaf Hossain said, “Sarail-Aruail road is an important means of communication in the upazila. The road was announced by Honorable Prime Minister. But people’s sufferings know no bounds as the middle portion of the road hasn’t been repaired.”

He demanded immediate attention of the authorities concerned in this regard.

Aruail UP Awami League President Abu Taleb Mia said, we have informed about the miserable condition of the road to the upazila administration.

“I think the authorities are indifferent to it. The road must be repaired for the interest of common people,” he further said.

Sarail Upazila LGED Engineer Nilufar Yeasmin said, “A portion of around two kilometer of Sarail-Aruail road hasn’t been repaired. But it remains in the design sheet. We have informed the matter to the higher authorities and necessary documents have been sent.”

The repair work will start soon after bill is passed, she assured.

Brahmanbaria District LGED Executive Engineer Sirajul Islam said, “All documents relating to Sarail-Aruail road have been sent to higher authorities. Hopefully, the work will start within few days subject to the passage of bill.”

Sarail Upazila Nirbahi Officer (UNO) Md Ariful Haq Mridul said, “Sarail-Aruail road is very important for communication in the upazila. High officials of LGED visited the road few days ago. There were some problems, which have been resolved. Repairing of the remaining part of the road will begin soon.” 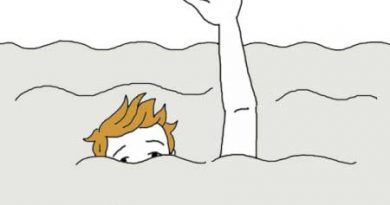 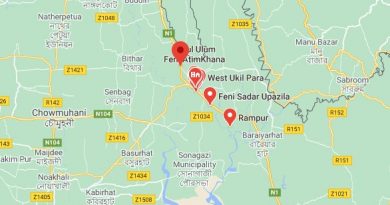 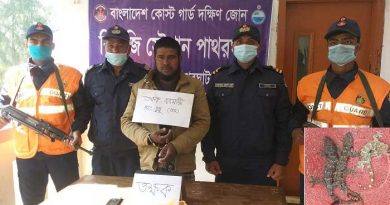