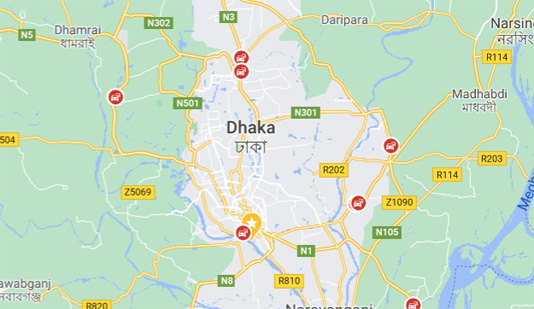 “Rabiul came touch a live electric wire while sharpening a knife at
the shop at about 11:30 am. Later he was rushed to Dhaka Medical
College and Hospital where doctor declared him dead,” he added.

Meanwhile, a construction worker identified as Zakir Hawladar, 42,
died after falling from an empty elevator while casting pillars of a
seven-storey building.

Colleague of the deceased Farhad Hossian told BSS that he succumbed
to his injuries after 15 minutes of the accident at about 3:45 pm.

Farhad, son of Abdul Khaled Hawlader, hailed from Ramkati Village of
Barishal Sadar Upazila. He used to live at Badda in the capital. 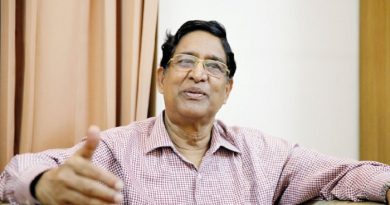 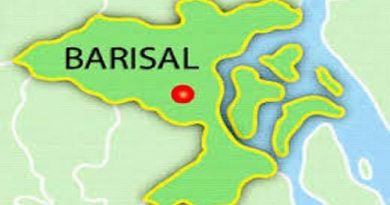