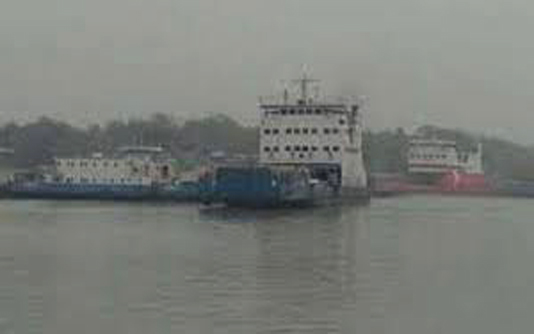 MANIKGANJ, Jan 18, 2021 (BSS) – Ferry movement on the Paturia-Daulatdia route has resumed today after ten hours suspension to avert any untoward incident due to dense fog.

BIWTC Paturia ghat sources said the ferry movement in between Paturia-Daulatdia was suspended at about 12 am (midnight) on Sunday due to poor visibility as the dense fog blanketed the river route.

Md. Jillur Rahman, Deputy General Manager (DGM) of BIWTC, Pauria ghat said the ferry movement started at about 10 am on Monday after the dense fog disappeared.

About 250 buses and trucks including private cars were seen stuck in the queue at Paturia terminal on Monday morning. 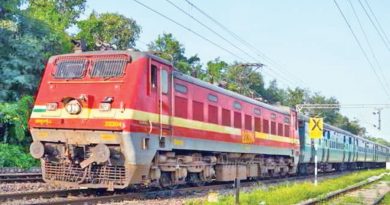