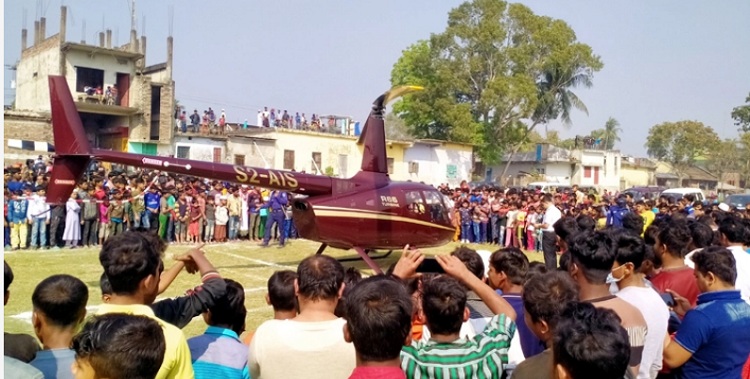 Eight officials of Ain-O-Salish Kendra (ASK) Foundation have faced public wrath in Chuadanga as they went there by a helicopter for an arbitration.

The incident took place at Andulia Bazar under Jibannagar upazila at about 1:00pm on Saturday.

Local sources said a dispute arose between Abdul Latif, a trader, and his three sons over land property. However, the dispute was resolved at a village arbitration.

Meanwhile, Abdul Latif’s son Mostafa Tajwar lodged a written complaint to the ASK Foundation in Dhaka against his father.

Following the complaint, Muhammad Masum Billah, assistant divisional head (Dhaka region) of the ASK, served a notice on Abdul Latif on December 28 asking him to attend an arbitration.

After a while, 20 to 25 ASK staff, who went there by a microbus, also faced various questions.

At one stage, some local people were about to beat the ASK officials and employees. However, police stopped the angry people.

However, the ASK staff managed to leave the place–three by helicopter and the rest by the microbus, with the help of police.

Regarding the matter, Jibannagar Police Station officer in-charge Saiful Islam said the ASK officials ought not come by helicopter to arbitrate a local trivial matter. 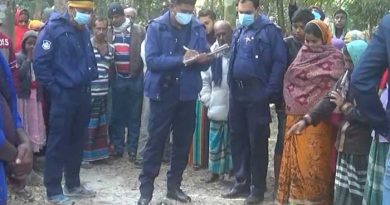 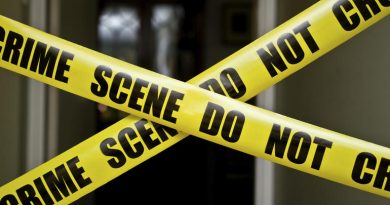 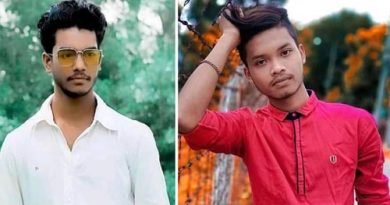