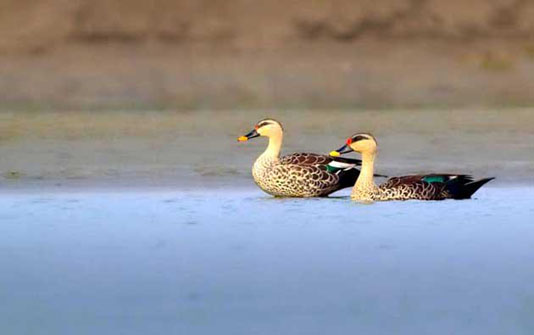 RAJSHAHI, Jan 5, 2021 (BSS) – A research team has found 41 species of bird conducting a survey in different char (riverbed) areas of Padma River in the district this week.

The International Union for Conservation of Nature (IUCN) under its Bangladesh Wild Bird Monitoring Programme carried out the survey in the 39-kilometer area of the Padma River. Bangladesh Birds Club, Rajshahi Bird Club and Department of Forestry jointly supported the assessment.

IUCN Senior Programme Officer and Bird Researcher Sarwar Alam Dipu told the newsmen that the most of the bird species were spotted in Char Khanpur, Char Khidirpur, 10 Number Char, part of Charghat and mid char.

During the survey, a total of 2,709 birds of 41 species were counted and 28 of those are migratory.

Dipu said the Padma River has different char-lands which are full of natural resources attracting birds to live and have food here. So the survey was conducted with a focus on the char-lands of the Padma river basin, he said.

Such riverine habitats support a wide variety of bird species, many of them nest on sandbars and others forage along or in the water channel.

During the winter season, a number of migratory birds invade the Padma char-land and some people hunt these birds to earn money.

Nur-E-Soud, a member of Rajshahi Bird Club, called for declaring the Padma river-beds as a sanctuary for birds. 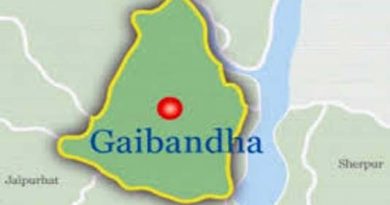 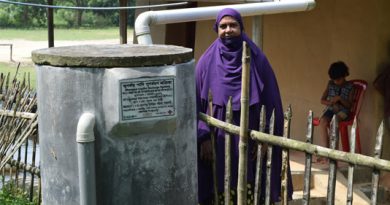