A court in Shariatpur on Wednesday convicted three people and sentenced them to death for killing a housewife after rape in 2019.

The court also fined them Tk 50,000 each while acquitted nine other accused, said the tribunal public prosecutor (PP) Firoz Ahmed .

According to the case statement, Hawa Begum, 40, wife of Khokon Ukil of Chorbhoira Ukil Para in the upazila went to a neighbour’s home to charge her mobile phone.

The convicts raped the woman there and then, strangulated her to death.

The kept the body hidden in an abandoned house at the village.

Being informed, police recovered the body from there the next day .

Later, police submitted the charge sheet before the court on October 7, 2019 against 12 people .

After examining witnesses and records, the judge delivered the verdict, the PP added. 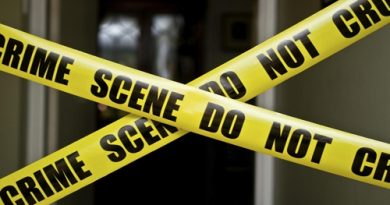 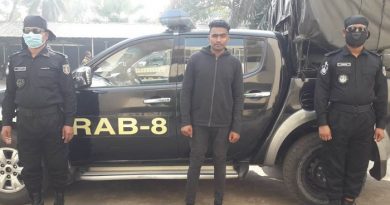 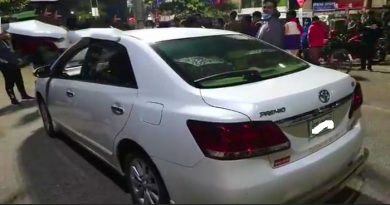