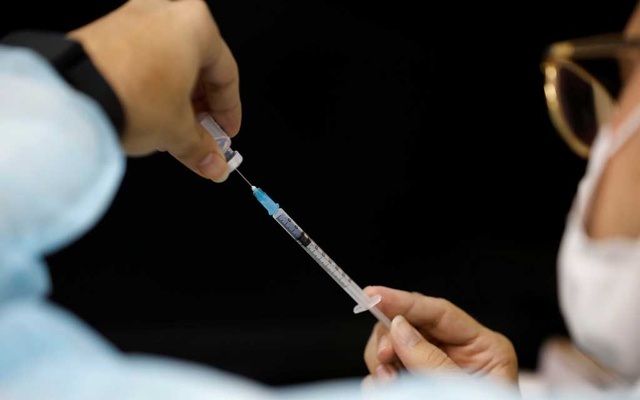 Only 32 per cent adult people in the country are willing to take COVID-19 vaccines, expressing fear about the vaccine’s side-effects and doubts about effectiveness, according to a study.

Some 3,560 randomly-selected people above 18 years responded to the study that began on January 10.

The respondents were from 16 upazilas of eight districts in eight divisions and from Dhaka city area.

The findings of the study conducted by researchers at the Institute of Health Economics (IHE) of Dhaka University were disclosed at a virtual dissemination meeting on Tuesday.

Lead Research Professor Syed Abdul Hamid of the IHE, said that the study showed that 32 per cent people showed interest to take the vaccine.

A total 54 per cent respondents said that they want to delay in taking the vaccine as they suspect its effectiveness while 34 per cent feared side effects and 12 per cent doubted the vaccine itself.

Women (87 per cent) are more interested to take the vaccine than men (82 per cent).

The study recommended taking vaccines by top leaders and celebraties as it would increase the acceptance of the vaccines.

“The government needs to raise awareness about the vaccine and the possible side-effects to beat the misconception and rumour,” said Professor Hamid.

Bangladesh on Monday received the first consignment of the Oxford-AstraZeneca COVID-19 vaccine bought from the Serum Institute of India as 50 lakh doses of the vaccine arrived in Dhaka on a flight from India on the day.

Bangladesh plans to begin the national COVID-19 vaccination on Wednesday, with inoculating a handful of healthcare providers for observation for a week, before rolling out the campaign on February 8 across the country for the selected priority groups.

Bangladesh, which has so far tallied over 8,000 COVID-19 deaths and 5.30 lakh cases, on November 5, 2020, signed the contract with the Serum Institute of India and its local vendor Beximco on the procurement of the three crore doses of the vaccine developed by Oxford University and British-Swedish pharmaceutical giant AstraZeneca and manufactured by the Serum.

Bangladesh on Thursday received 20 lakh doses of the vaccine as gift from India.

Being a low-income country, Bangladesh with a population of over 160 million people will also receive 6.8 crore doses of COVID-19 vaccines from the global vaccine alliance GAVI under a World Health Organisation pool of vaccines named COVAX formed to ensure the access of poor countries to vaccines.

The COVAX vaccines are due in the country by June 2021.

With public suspicion of COVID-19 vaccine side effects, tens of thousands of people skipped the inoculation in India where the mass vaccination with the Oxford-AstraZeneca vaccine began on January 16, according to media reports.

In Bangladesh, social media platforms are replete with people expressing fear of adverse effects of the vaccine, with many stating that they will not take the shots.

Noted virologist Professor Dr Nazrul Islam said that top government leaders taking the vaccine on camera would encourage people to receive the jabs as they were confused as to whether they should take or avoid the vaccine over after-effects.

“It’ll be seen as a lack of involvement of government leaders in the vaccination programme if they do not publicly take the vaccine,” he said.

“People will increasingly doubt the vaccine if the government only demonstrates its duty, not its involvement in the process,” said Professor Nazrul, also a member of the National Technical Advisory Committee on COVID-19 and a former vice-chancellor of Bangabandhu Sheikh Mujib Medical University. 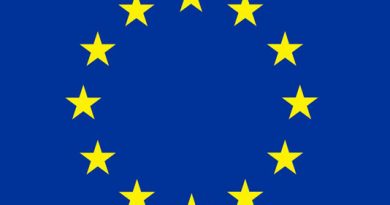