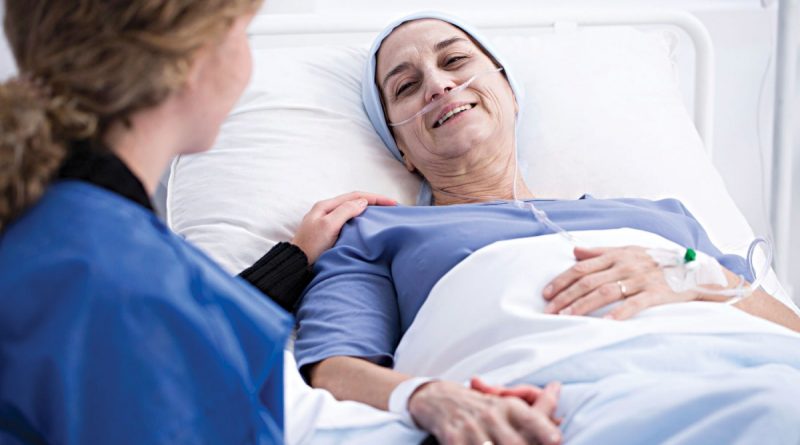 The incidence of cancer as a non-communicable disease is increasing globally. Bangladesh is no exception to this. The total number of cancer patients in Bangladesh is about 1.5 million.

Cancer is controllable in many cases due to advanced treatment in oncology. The treatment modalities are surgery, radiotherapy, chemotherapy, targeted and biological treatment. It is very important to diagnose cancer in the early stages and start treatment at the right time, which will provide better results.

Cancer is not always detected in the early stage in Bangladesh. As a result, diagnosis is late due to which cancer spreads and causes severe complications that need palliative therapy.

Throughout time, people have suffered life-limiting illnesses but there was not always a system in place to make sure that their last days were comfortable. In the 19th century, the action of hospice care was taken on primarily by women. The attention hospice care would achieve in the next century would be because of these women.

By the 20th century, more hospitals with hospice care were established. ‘The Sisters of Charity’ was an organisation in Ireland that helped the impoverished population of Dublin in the 19th century, and by the 20th century, they had developed other facilities across the globe. This included St. Joseph’s Hospice, which was critical in the history of palliative care.

In 1987, Dr Declan Walsh established the first hospital-based palliative care centre. Today, there are thousands of hospice agencies across the globe and it continues to grow. The first World Hospice and Palliative Care Day was observed in 2005 and it has been going strong ever since. World Hospice and Palliative Care Day takes place on the second Saturday of October. The concept of palliative care is broadly based on the role of a physician, as stated in a 16th century aphorism – “To cure sometimes, to relieve often, and to comfort always.”

Cancer cure rates with our current practice of multimodality cancer therapy are in a range of 40-50% in most of the developed nations. Thus on a current estimate, approximately 50-70% of patients in developed and developing countries respectively will have advanced, uncontrolled and terminal stages of the diseases, where adequate symptoms control and comfort in life would be the aims of treatment.

Cancer does not trouble the patient alone, the agony spreads to their relatives and friends too. There is not much awareness amongst the general practitioners and the doctors of other specialties regarding the care of advanced cancers. Only recently, WHO has taken a firm step in the care of these desperate advanced cancer patients. The National Cancer Control Programme (NCCP) of our country has included cancer pain control as one of its agendas.

The writer is the Head of the Department of Oncology, Delta Medical College and Hospital, Bangladesh. 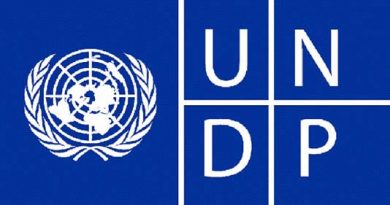 UNDP to address human rights issues in COVID-19 thru innovations 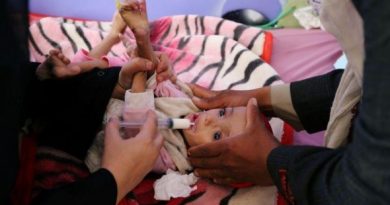 Thousands more underfed children may die due to Covid-19: WHO 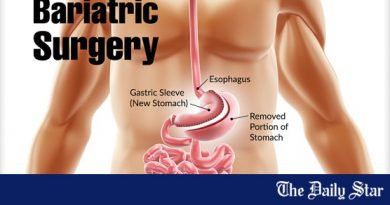