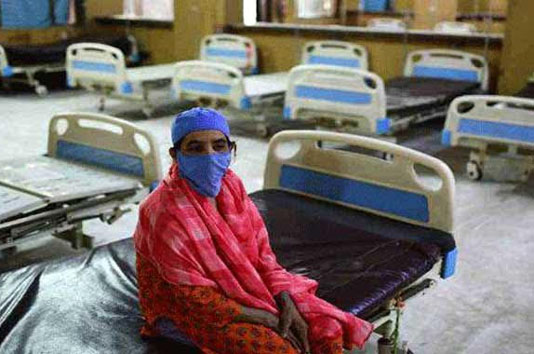 However, the new daily infection figure is one of the ever-lowest compared
to the previous couple of weeks, said the health department sources.

Of the infected patients, 22,919 have, so far, been cured from the lethal
virus with a significant 73 new recoveries found during the time, it added.

The number of deaths from the disease stands at 378 including 235 in
Bogura and 54 in Rajshahi with no fatality reported afresh for the second
consecutive day today, said Dr Habibul Ahsan Talukder, Divisional Director of
Health.

Of the total new positive cases, the highest 11 were detected in Bogura,
followed by eight each in Rajshahi including four in its city and Naogaon,
four in Sirajganj, two in Joypurhat and one each in Natore and Pabna
districts.

A number of 2,895 identified patients were undergoing treatment at
designated hospitals in the division till this morning as 6,326 other
suspected patients remained in isolation units and 5,593 have, by now, been
released.

Following detection of the new COVID-19 cases, the respective houses of
the infected persons in different areas under the division were placed on a
14-day lockdown as per the health safety guidelines.

Dr Talukder said the whereabouts of the persons, who came in contact with
COVID-19 patients, were identified and they were asked to remain at home
isolation so that the virus cannot spread further.

On the other hand, 47 more persons have been sent to home and
institutional quarantine afresh while 42 others were released in all eight
districts of the division over the last 24 hours till 8 am today.

A total of 64,742 people had, so far, been kept under quarantine since
March 10 to prevent community transmission of the coronavirus (COVID-19).

Of them, 63,041 have, by now, been released as they were given clearance
certificates after completing their respective 14-day quarantine period in
the division. 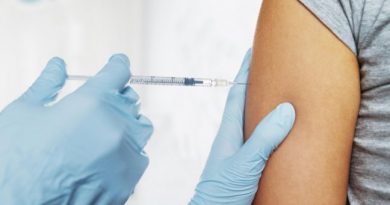 Flu season: All you need to know to stay safe 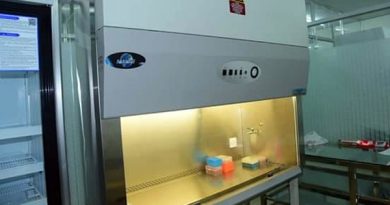