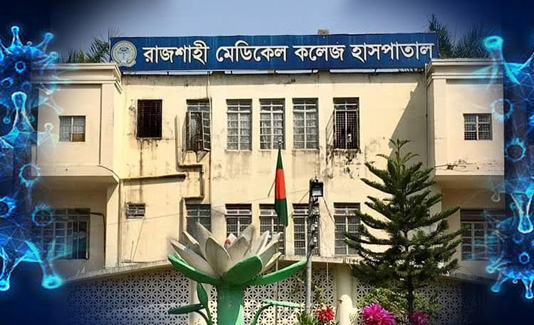 RAJSHAHI, Jan 19, 2021 (BSS) – With recoveries of 54 more COVID-19 patients yesterday, the number of total cured patients from the lethal disease in the division now reached 23,116, said an official report.

A total of 2,919 infected patients are now undergoing treatment at designated hospitals here, it said.

Dr Habibul Ahsan Talukder, divisional director of health, today said the death toll from the virus rose to 383 including 239 in Bogura and 54 in Rajshahi with two fatalities reported afresh today.

Besides, all the positive cases for COVID-19 have, so far, been brought under necessary treatment while 6,389 were kept in isolation units of different hospitals for institutional supervision. Of them, 5,628 have been released.

Meanwhile, with detection of 24 new more positive cases in three districts under the Rajshahi division on Monday, one of the lowest in daily infection compared to the previous couple of weeks, the total number of infected patients in the division has risen to 24,994, Dr Habibul Ahsan said.

Of the new positive cases, the highest 21 were detected in Bogura, followed by two in Joypurhat and one in Rajshahi city. 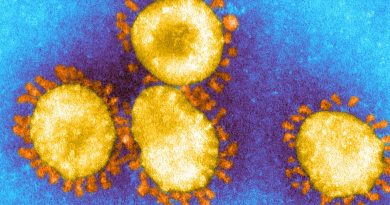 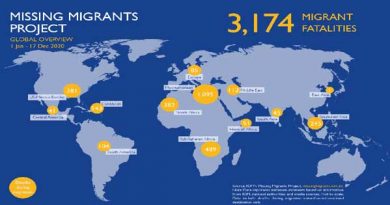